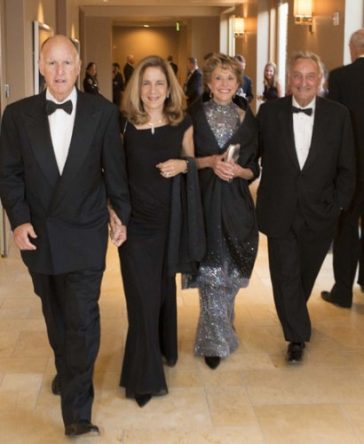 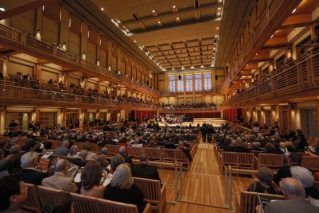 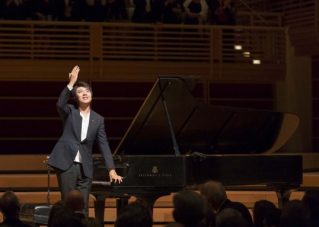 The Joan and Sanford I. Weill Hall at Sonoma State University’s Green Music Center officially opened with a recital concert featuring internationally acclaimed Chinese pianist Lang Lang, on September 29, 2012.  Each of Weill Hall’s 1,417 acoustically neutral beechwood seats was occupied, and the audience extended to 4,500 spots at outdoor tables set on the lawn. Weill Hall boasts a unique modular rear wall that can be opened for performances. For the opening gala, Chef Michael Chiarello, with support from Elaine Bell and her catering team, prepared a post-concert dinner for 600 patrons, co-chaired by Marne Olson and Joan Weill.

The initial concept for the Green Music Center was inspired in the 1990s when Sonoma State University President Ruben Arminana, his wife Marne Olson, and local philanthropists Maureen and Donald Green visited Tanglewood Music Center. They wanted to copy the indoor/outdoor design and the acoustic detail of the renowned Ozawa Hall. After more than a decade of planning and construction, their fundraising slowed dramatically in 2006.  Finally, in 2011, newcomers to Sonoma County, Joan and Sanford I. Weill gave Sonoma State University a $12 million cash gift that enabled completion of the concert hall and adjacent lawn. 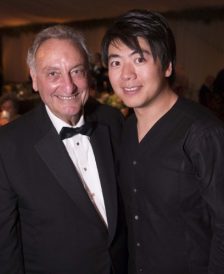 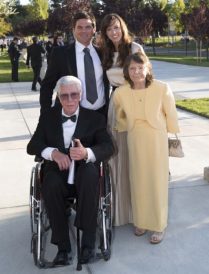 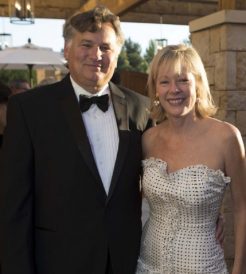 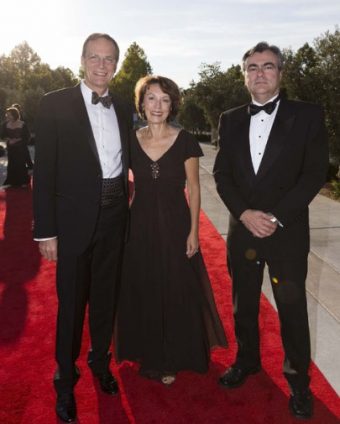 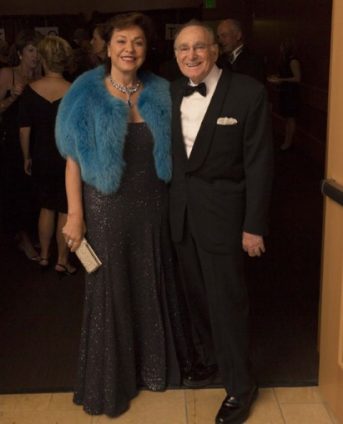 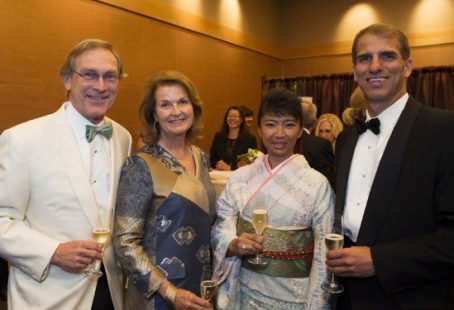 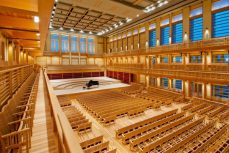 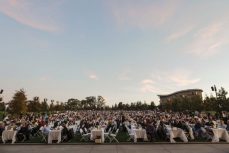 Weill Hall’s modular rear wall was designed to open and accommodate another 4,500 patrons on the lawn

Mr. Weill has served of chairman of the board at Carnegie Hall since 1991; its Weill Music Institute was established there in his honor in 2003.  Mr. Weill met pianist Lang Lang when he was a teen, saw his potential, and invited him to play at Carnegie Hall. Lang Lang’s successful musical career followed, and a lifelong friendship developed. Lang Lang not only played on opening night, but also helped check the acoustics during the building process at the new Weill Music Hall in Sonoma.