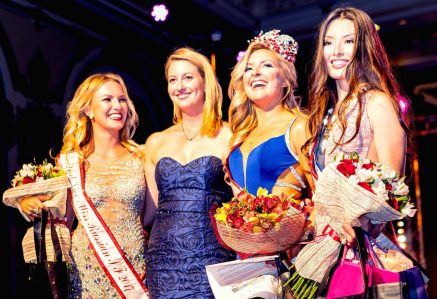 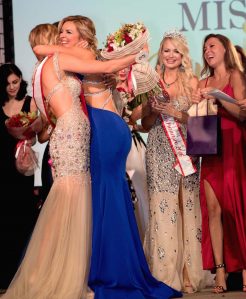 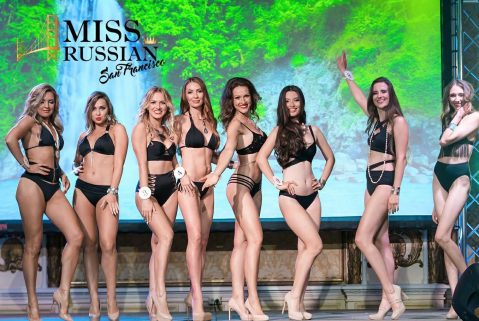 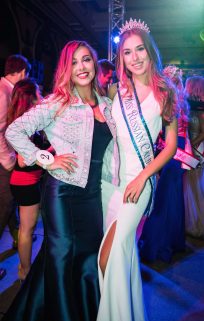 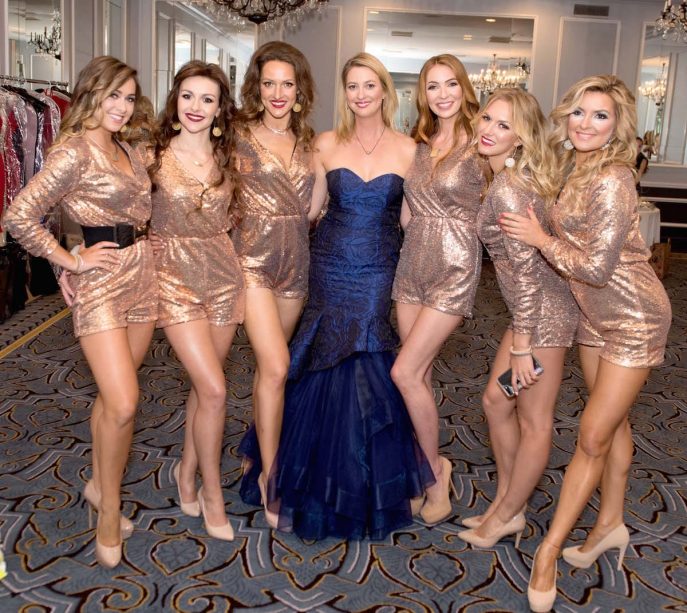 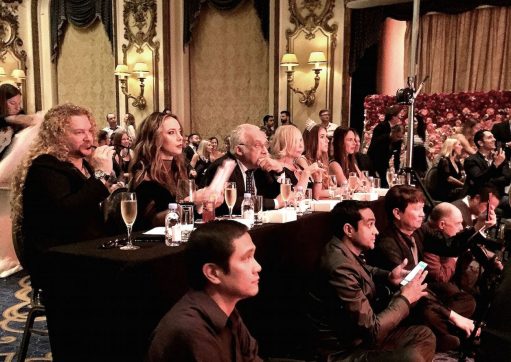 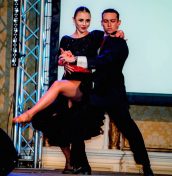 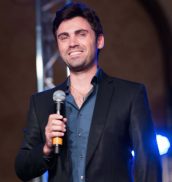 Miss Rusian San Francisco Founder and Producer Karina Zakharov is an independent project manager. She is committed to uniting the local community of expats from numerous Russian speaking countries and to spreading the richness and zest of Russian culture.