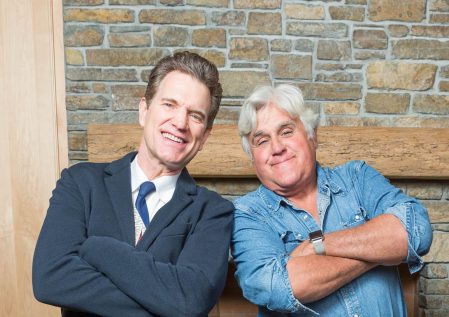 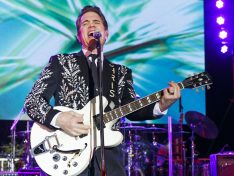 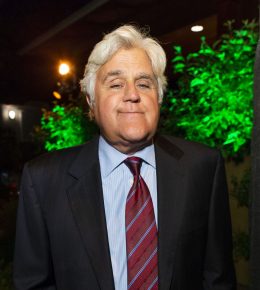 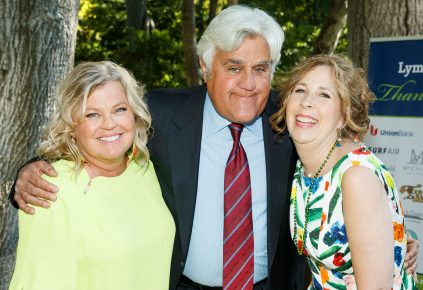 Laure Woods of Portola Valley hosted LymeAid in her backyard on May 12, 2018. Jay Leno served as master of ceremonies and kept the crowd lively and laughing. Leno also donated two visits to his personal garage, auction items that raised $70,000 on the spot. After dinner and a formal program, Chris Isaak entertained the enthusiastic crowd with his songs, “San Francisco Days,” “Wicked Game” and “Baby Did a Bad, Bad Thing,” among other hits. 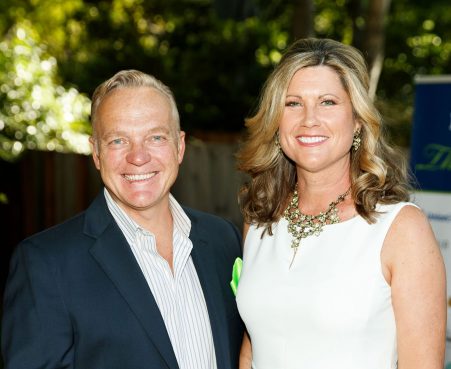 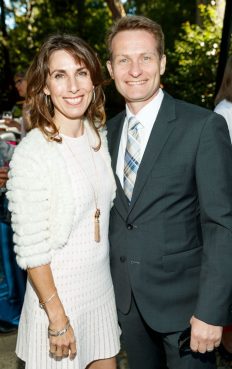 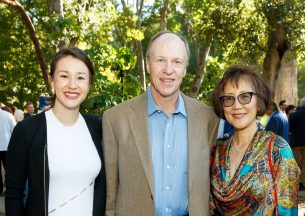 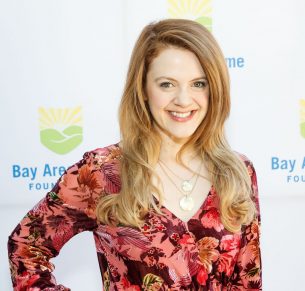 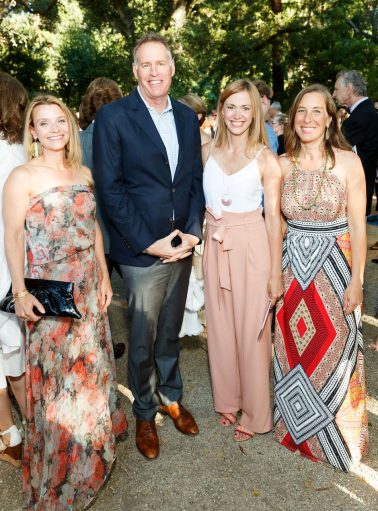 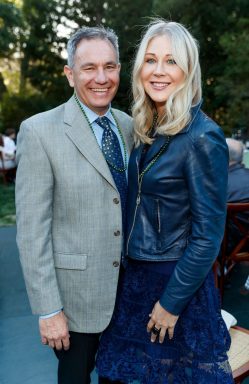 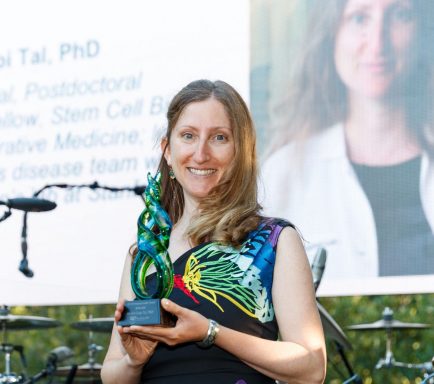 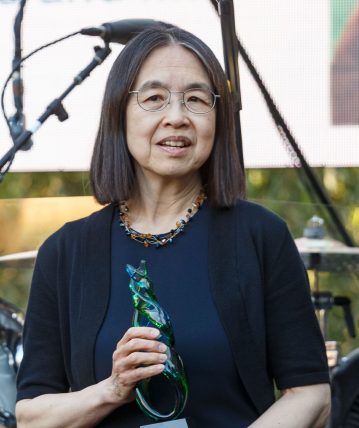 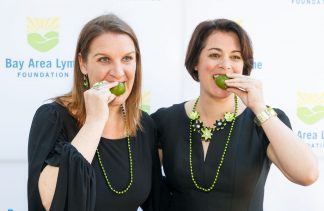 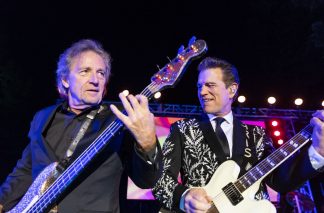