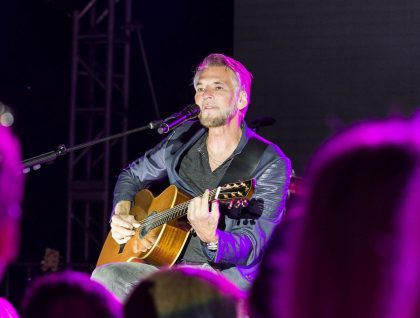 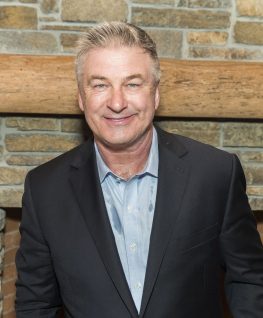 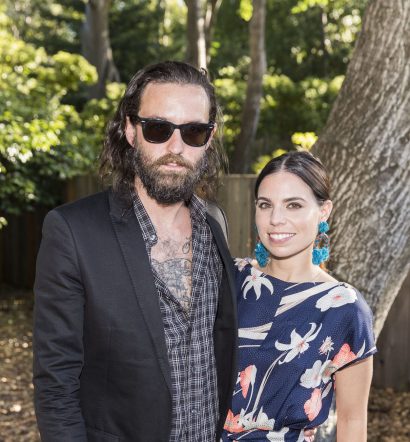 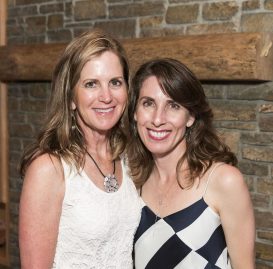 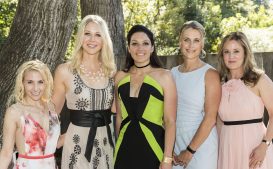 Alec Baldwin and Kenny Loggins joined the Bay Area Lyme Foundation for its fifth annual LymeAid event and helped raise $850,000 for Lyme disease research. Some 300 scientists, philanthropists, and patients gathered at Laure Woods home in Portola Valley for the dinner and concert on May 21, 2017.

As master of ceremonies, Alec Baldwin not only kept the crowd laughing but also shared some sobering statistics about Lyme disease. “We need more researchers to help us find a cure or at least a treatment that works for more people,” he said. One of the fastest growing vector-borne infectious diseases in the United States, Lyme disease is a potentially debilitating infection caused by bacteria transmitted through the bite of an infected tick to people and pets. If caught early, most cases can be effectively treated. However, Lyme disease is commonly misdiagnosed due to lack of awareness and unreliable diagnostic tests.

Kristen T. Honey, Ph.D., who holds positions with The White House Office of Management and Budget and Stanford University, shared the challenges she faced after more than 10 years of misdiagnoses. Ultimately disabled from Lyme between 2009 and 2012, Kristen co-founded Lyme Innovation, aimed at solving critical prevention, diagnostic, treatment, and rehabilitation challenges. Lyme Innovation brings together diverse researchers and scientists in a hackathon environment.

The event concluded with a performance of hits from Grammy award-winning writer and recording artist, Kenny Loggins. 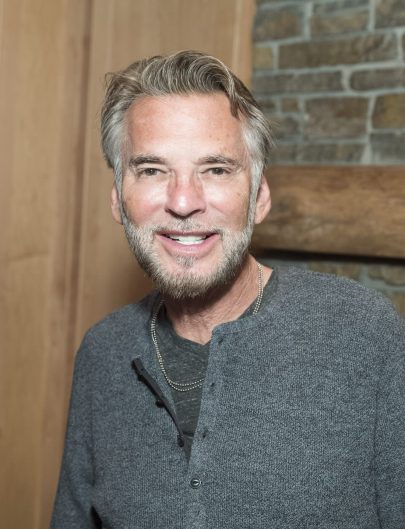 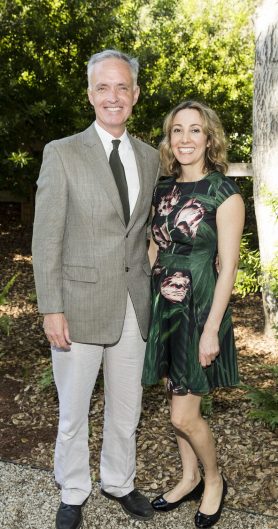 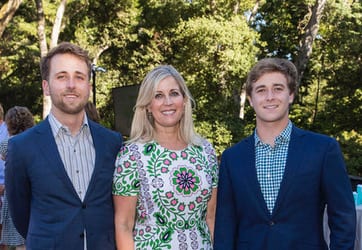 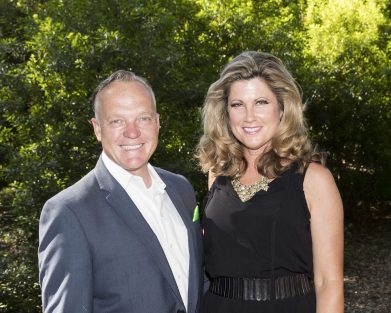 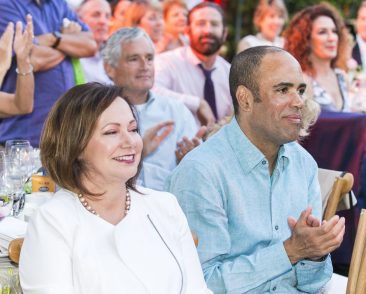 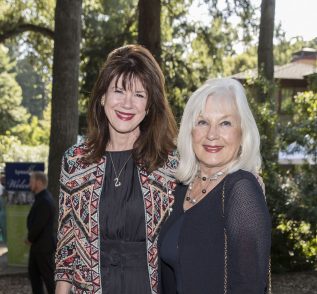 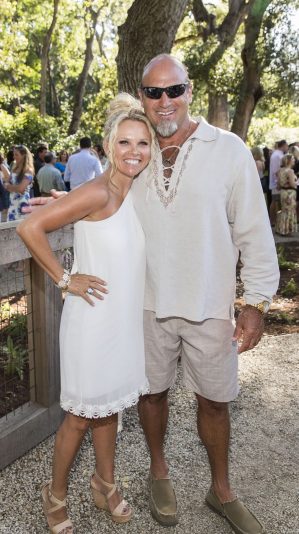 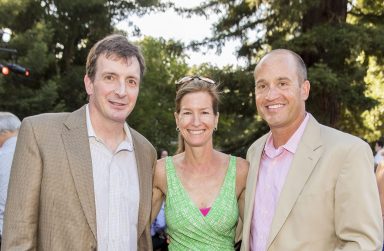 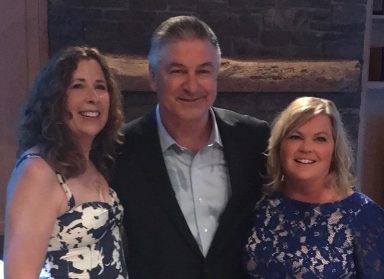