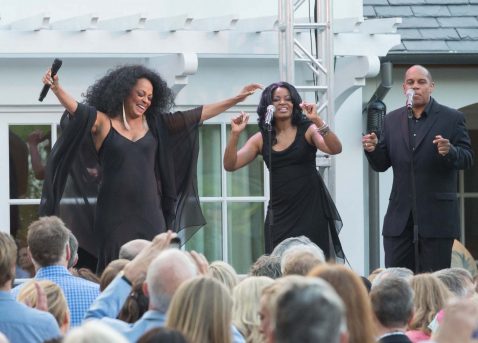 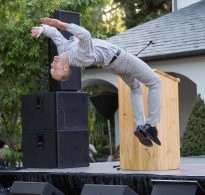 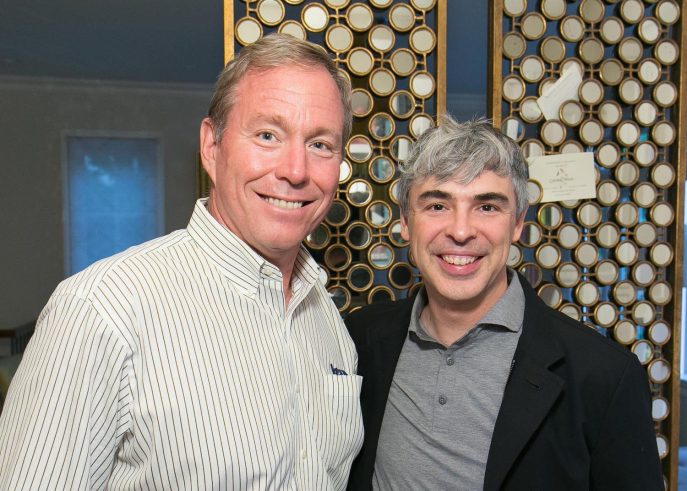 Diana Ross brought LymeAid scientists, clinicians and supporters to their feet for an hour of nonstop dancing after a two-day event aimed at helping make Lyme disease easy to diagnose and simple to cure. Bay Area Lyme Foundation, a leading nonprofit funder and advocate of innovative Lyme disease research in the US, hosted a strategy and collaboration session for scientists and clinicians on Saturday, April 30th. They were joined by more than 300 philanthropists, celebrities, patients and others in the medical field for the fourth annual LymeAid benefit event on Sunday. LymeAid featured a performance from Diana Ross following dinner at the Palo Alto home of Paula and Mike Rantz. More than $815,000 was raised, one hundred percent of which will go directly to Lyme research.

Scenes from LymeAid 2016 with Diana Ross: 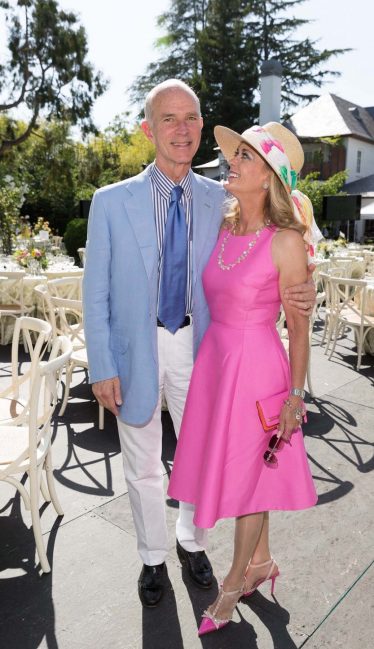 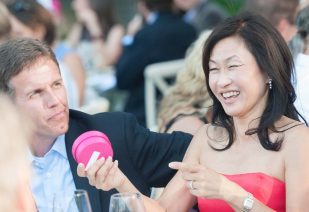 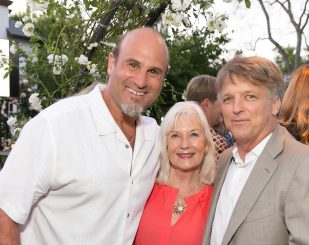 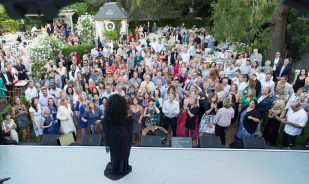 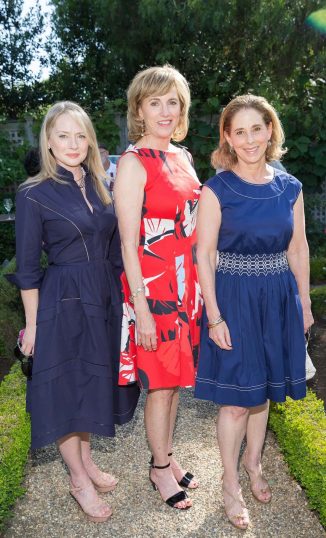 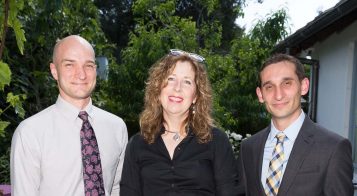 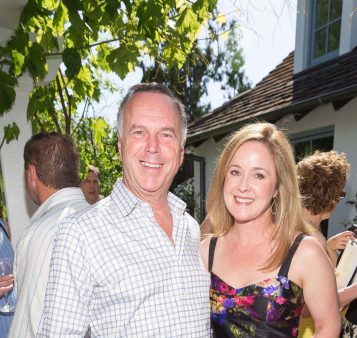 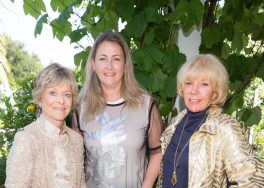 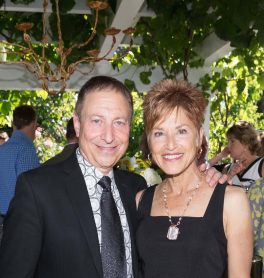 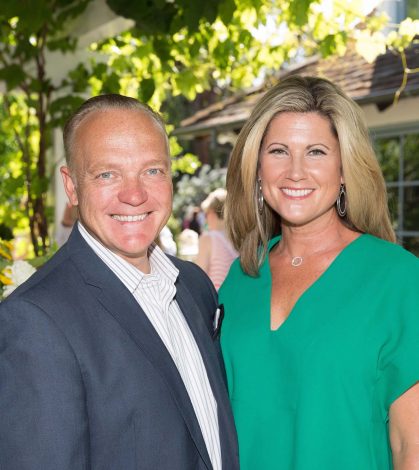 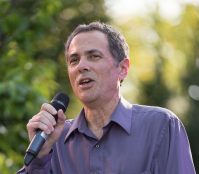 “In trying to combat a disease that is proving more dangerous than previously believed, we are exceedingly grateful for the incredible outpouring of support for our research programs from the science, technology, and financial communities,” said Linda Giampa, executive director, Bay Area Lyme Foundation. More than 329,000 Americans are diagnosed each year with this potentially debilitating disease.

Neil Spector, MD, leading national oncologist, researcher and author of “Gone in a Heartbeat”, offered LymeAid attendees insights into how the challenges of Lyme disease are similar to the challenges of cancer, and informed of the dangers of Lyme with his story of the devastating cardiac effects.

Two up-and-coming researchers were awarded $100,000 grants as part of the weekend’s focus on finding solutions to the medical challenges of Lyme disease: