You have probably heard the dire predictions — on December 21, 2012, the Mayan calendar ends. Is it a date with destiny or doom?  Red Carpet Bay Area found some answers — watch the video as seen on It’s a Red Carpet Life … KICU TV36:

Decoding B’aqtun, the story began in the rainforests of Guatemala, thousands of years ago, where the Mayan people built cities, temples and pyramids.  Elisabeth Thieriot made headlines while she produced the film, Decoding B’Aqtun, originally slated for release in December 2012.  After years of arbitration, the new film, Mayan Revelations and Hollywood Lies, is coming soon. 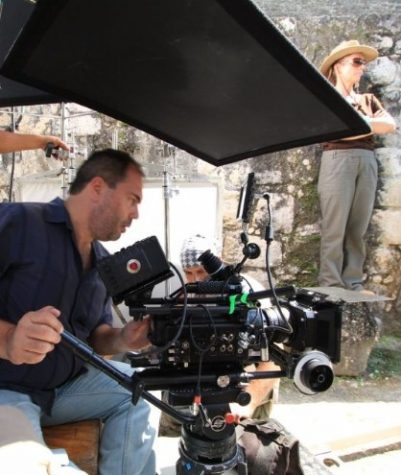 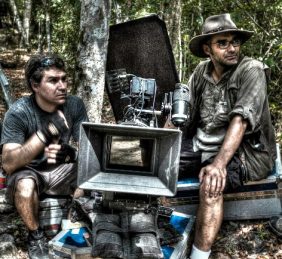 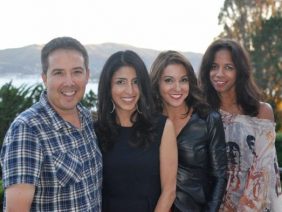 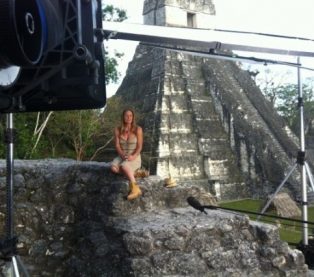 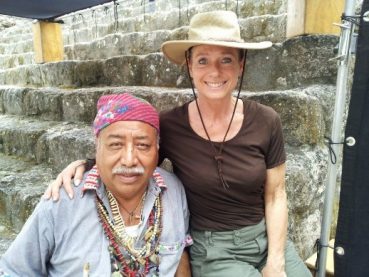 Apolinario Chile Pixtun and Elisabeth Thieriot on location in Guatemala