In the August 2012 issue of Harper’s Bazaar magazine, Karl Lagerfeld wrote of the times of tastemakers Mona Bismarck and Millicent Rogers, “It [was] not the red carpet world. The dresses they wore were  not borrowed, they were bought.” Indeed, the red carpet has changed since the 20th century, it is accessible to everyone.  Whether we want them or not, most of us have moments in the spotlight. Practically everywhere we go our image is captured, posted and discussed online.

Red Carpet Bay Area is a resource for tips — from getting ready for your next close-up and striking the perfect pose — to communicating clearly and conveying the message you want to send.  Oh, and we clue you in on local style and events. Catch us online anytime, and plan to join us for our fall broadcast season on KICU TV36, beginning Sunday, September 30, 2012. 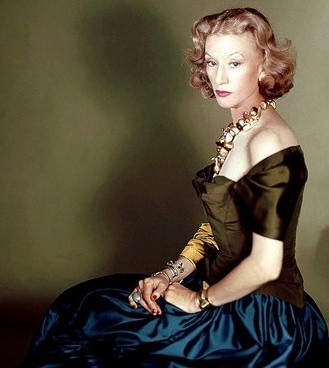 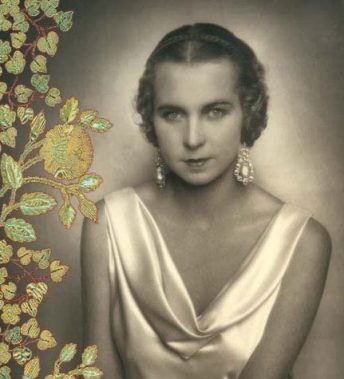 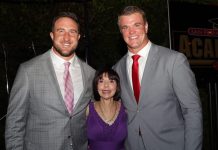 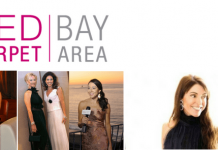 How to Look Like You Did Ten Years Ago