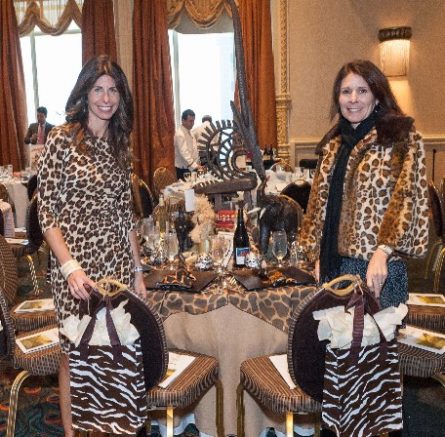 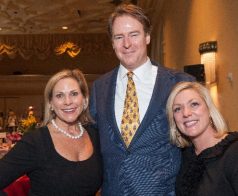 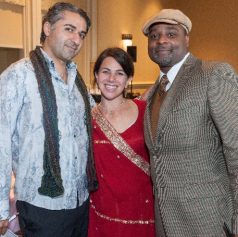 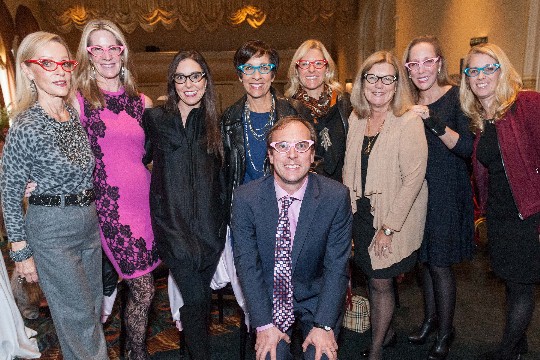 BayKids Studios, founded by Dave Spencer, is a nonprofit that empowers kids who face serious medical challenges to express themselves through filmmaking. Professional filmmakers and clinically trained BayKids’ program managers work in partnership with Children’s Hospital and Research Center Oakland and UCSF Benioff Children’s Hospital. They meet with children in workshop groups or at their bedsides to brainstorm ideas for stories to film. Some children choose to explore their illness, others want to have fun with a playful story while others hope to make a film that will help kids going through similar experiences.

To bring attention to its mission, BayKids Auxiliary, led by Suzy Lester and Alison Caron, held a premiere Women in Motion fundraising luncheon for some 200 supporters at the Mark Hopkins Hotel in San Francisco on November 20, 2013.  The movie-themed event featured a heartfelt talk from Kenna Stuck and her mom, and 20 unique table settings. Tabletop designs inspired by Caddyshack, Wedding Crashers and the Wizard of Oz, just to name a few, were created by patrons and sponsors. Alice Radio‘s Hooman Khalili and Marcus Osborne served as judges and chose the top three: Breakfast at Tiffany’s by Amy Underwood and Kelly Bligh, Alice in Wonderland from Kim Turner and Deana Verhoeven and Grease by Billy Harris of St. Claire’s Catering. 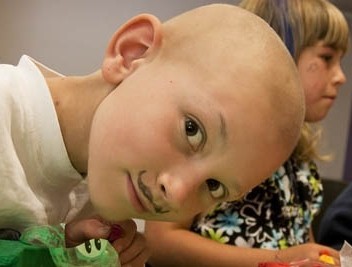 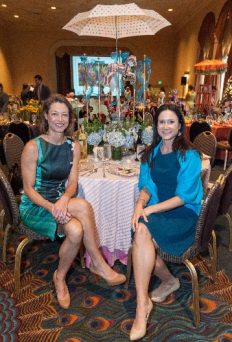 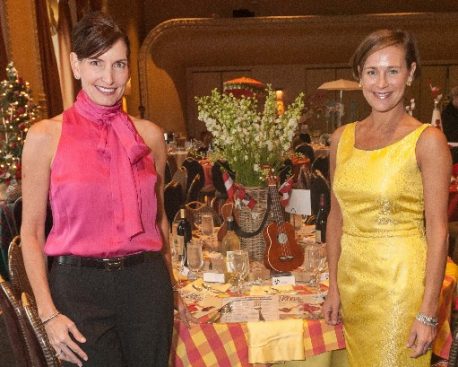 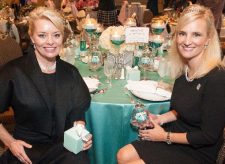 Breakfast at Tiffany’s with Kelly Bligh and Amy Underwood 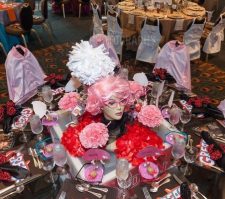 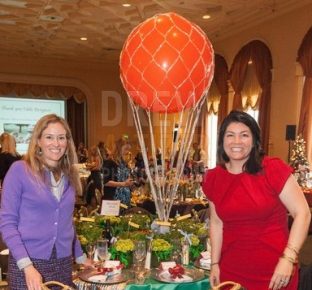 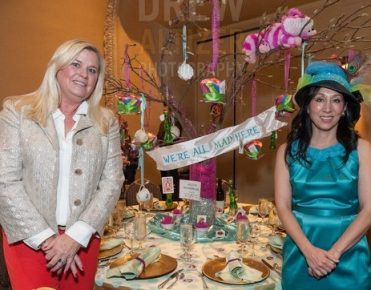 Alice in Wonderland by Kim Turner and Deana Verhoeven