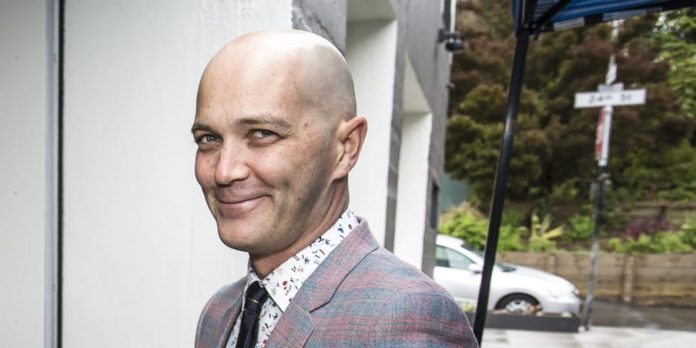 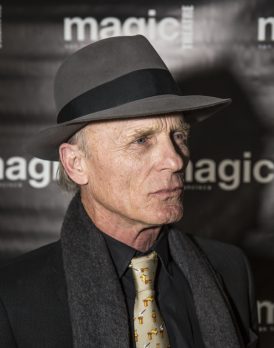 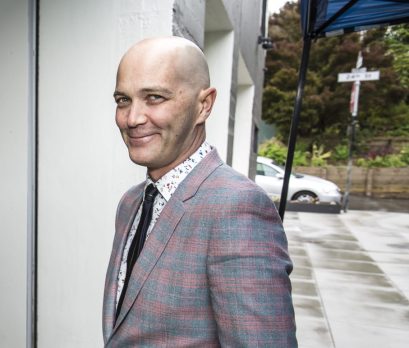 “Anarchist Evening at the Magic Theatre

Price of Admission: Your Mind”

— a quote from Herman Hesse’s novel Steppenwolfe inspired both the name and the genre for the Tony Award-winning Magic Theatre in San Francisco. In 1967, UC Berkeley graduate student John Lion (1944 – 1999) founded the Magic Theatre in a barroom in Berkeley. Ten years later he moved the company across the bay to its current residence at Fort Mason Center.

On April 7, 2017, Magic Theatre celebrated 50 years of cultivating bold plays, playwrights, and audiences. Some 275 supporters attended the event and helped raise over $200,000. Funds help ensure that Magic continues to provide a nurturing yet rigorous artistic home for innovative writers to build their body of work.

Scenes from the 50 Years of Magic Theatre celebration at the Minnesota Project in San Francisco: 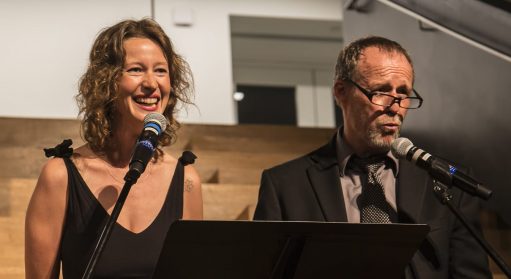 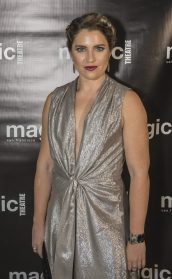 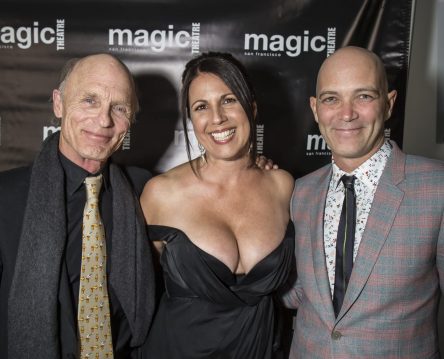 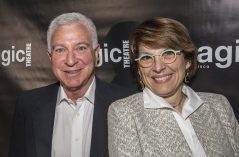 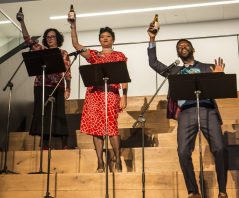 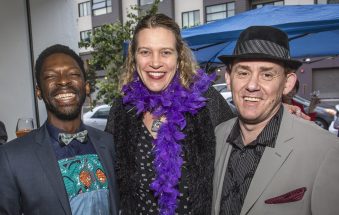 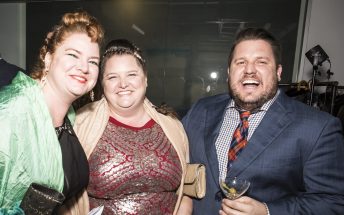 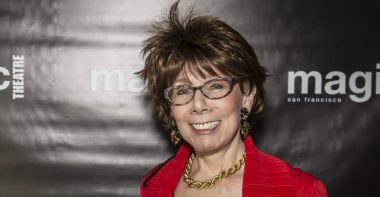 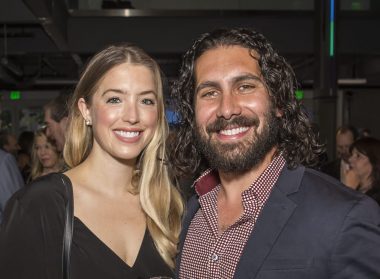 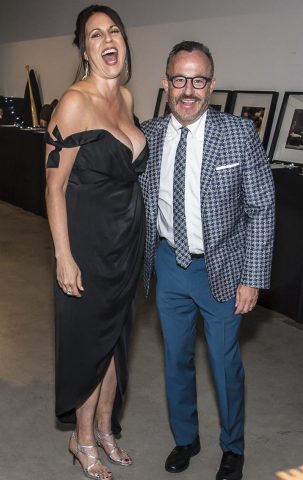 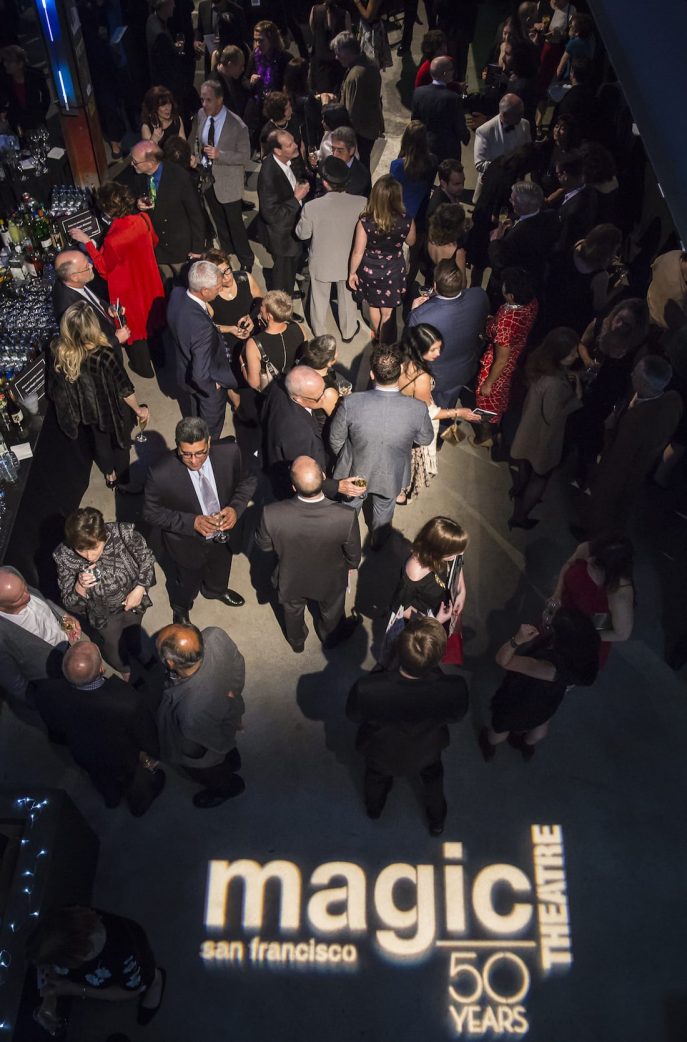