YMCA of San Francisco raised $420,000 at its inaugural Y for Youth Luncheon at AT&T Park on March 9, 2012. Leaders from San Francisco 49ers Foundations along with San Francisco Giants Chairman Emeritus Bill Neukom invited local corporate, philanthropic and civic leaders to attend and urged them to contribute to YMCA youth programs. The idea was to build working partnerships between corporate America, educators, policy makers and the many nonprofit organizations with programs aimed at improving the lives of young people in our community. Over 400 supporters showed up for the program led by Neukom, and emceed by San Francisco Giants announcer Renel Brooks-Moon. 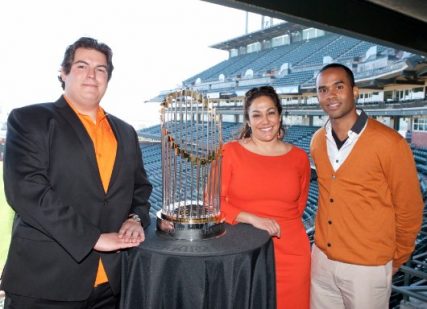 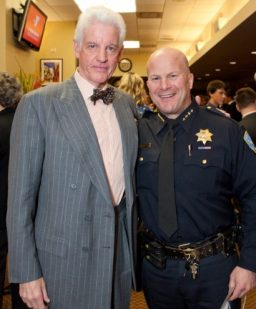 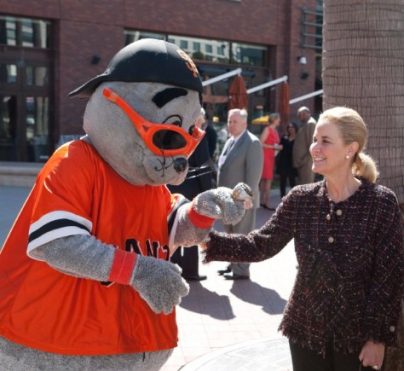 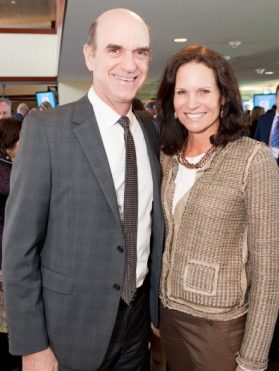 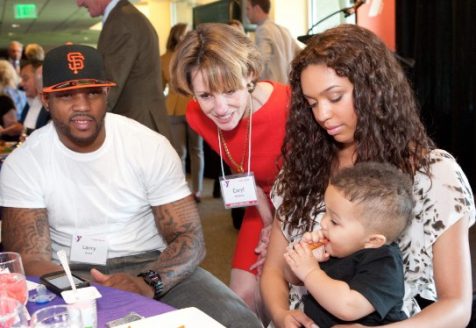 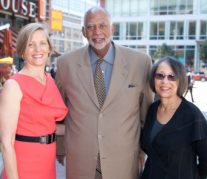 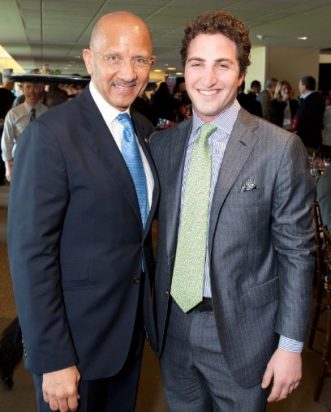 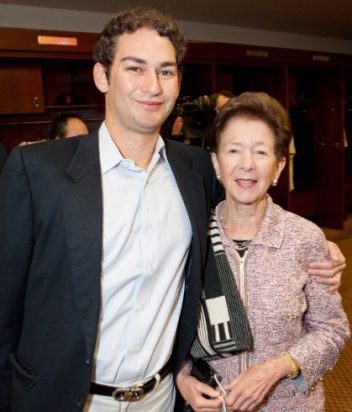