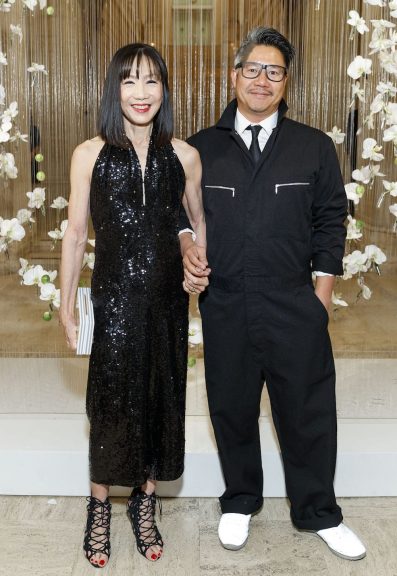 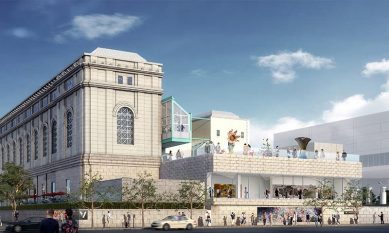 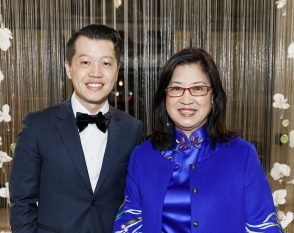 The city-owned Asian Art Museum is embarking on a $90 million transformation and expansion of its beaux-arts style home in the Civic Center. Architect Kulapat Yantrasast, co-chair of the museum’s annual gala on March 1, 2018, is tasked with achieving the vision. To start, he is breaking ground on a 13,000-square-foot addition to the east, Hyde Street side of the building. The new Akiko Yamazaki & Jerry Yang Pavilion is scheduled to open in summer 2019.

Transformation as a theme set the stage for the Asian Art Museum Annual Gala and After-Party co-chaired by the architect Kulapat and Lucy Sun.  Some 850 supporters showed up for cocktails and dinner and helped raise over $1.6 million.

San Francisco’s Asian Art Museum and its treasures live in a building that was originally constructed in 1917 as the city’s main library. In 2003, Italian architect Gae Aulenti repurposed the building as the museum.

Scenes from Transformation at the Asian Art Museum: 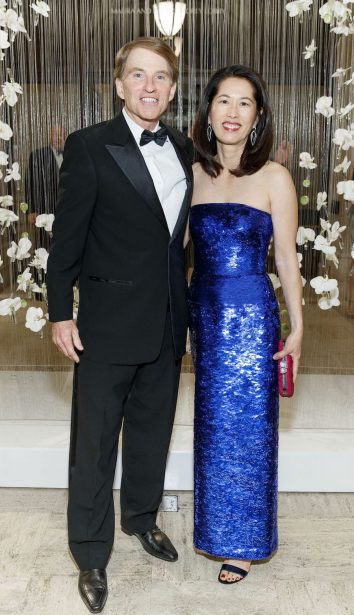 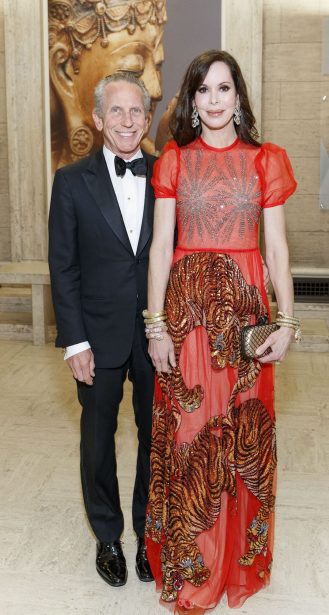 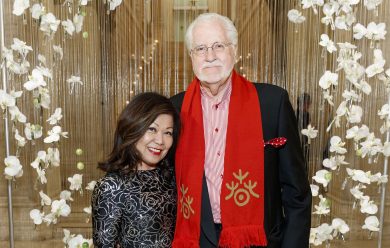 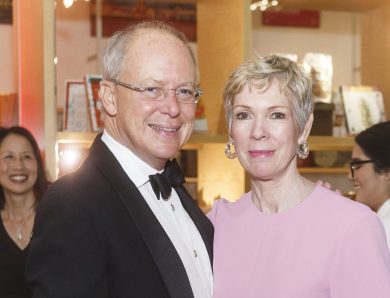 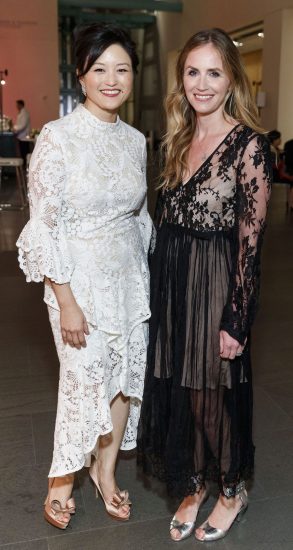 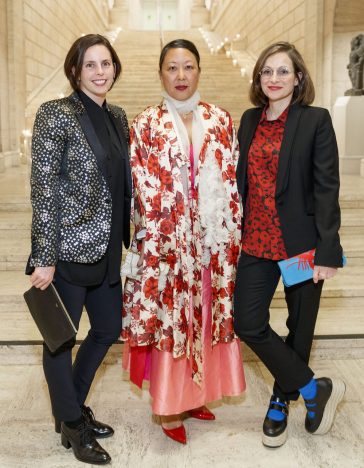 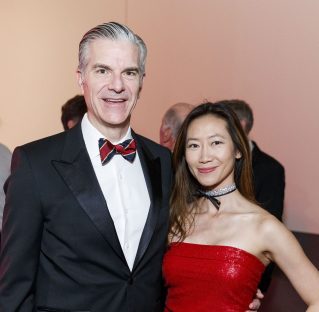