Home Events Tis the Season to be Chic

San Francisco Opera Guild chose fashionable co-chairs for its annual holiday event, Tis the Season, on December 6, 2008. Sobia Shaikh (pronounced like chic) and Stephanie Tuttle turned Alexandra’s, the ballroom atop the Westin St. Francis Hotel in San Francisco, back into the cool nightclub it once was, circa 1992.

More scenes from the event: 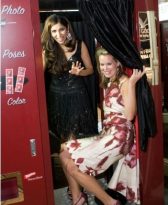 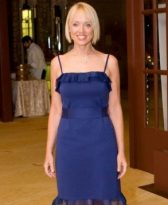 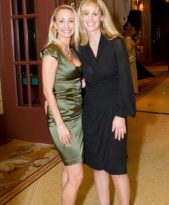 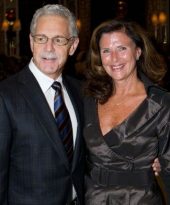 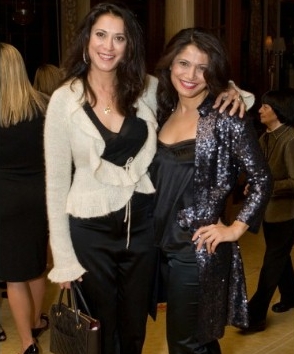 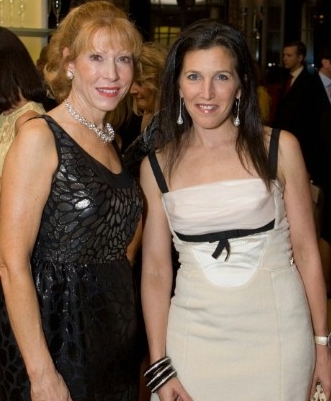