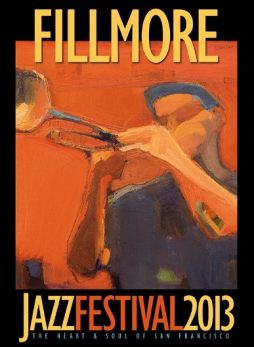 The poster for the 2013 Fillmore Jazz Festival 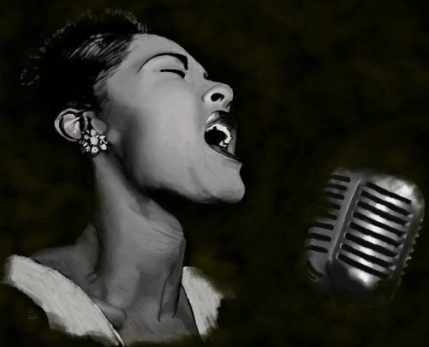 Billie Holiday performed on Fillmore Street in the 1950s

The Fillmore Jazz Festival, hosted in the first week of July (rain or shine, according to the poster), is a great way to spend an afternoon for any type of music lover. It is the largest free jazz festival on the west coast, boasting ten blocks of merchants and ethnic food choices– from gumbo to jerk chicken, not to mention delicious kettle corn– and three main stages.

On July 6th and 7th, 2013, over 100,000 enthusiastic guests from all over California flooded towards Fillmore street to watch jazz ensembles and incredible vocalists. The Contemporary Jazz Orchestra mesmerized audiences with their harmonies, and Crystal Monee Hall delivered an unforgettable vocal performance. Jazz Artist in Residence, Kim Nalley, and World Music Artist in Residence, Peter Apfelbaum, also wowed the audience with their performances.

The music set the scene; couples of all ages danced near the stage and families sat in the carpeted areas further back entertaining their young children. Even the Goodwill store on the corner seemed a participant in the festival, stocked with numerous guitars, brass, and percussion instruments that bystanders fiddled with and occasionally purchased. Such a musical atmosphere is only to be expected in the Jazz Preservation District, on a street that has hosted major jazz talents since World War II. At that time, stars such as Ella Fitzgerald, Duke Ellington, and Billie Holiday all took the stage, giving Fillmore a reputation that stuck through the first Jazz Festival in 1985, until today. The Jazz Festival is an eclectic and social event that truly exemplifies San Francisco’s jazz culture. Red Carpet Bay Area recommends checking it out in July 2014. — Nicole Clark 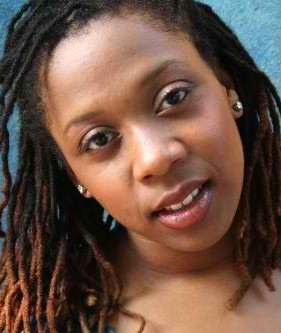 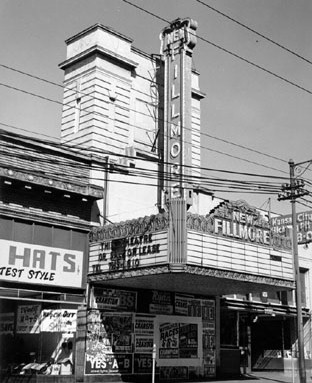 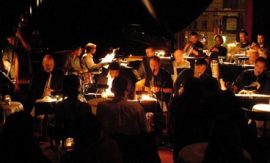 The Contemporary Jazz Orchestra on the main stage at the Fillmore Jazz Festival, 2013 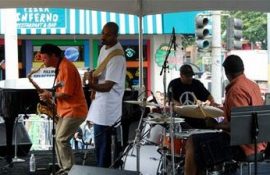 A jazz performance on one of the three main stages, 2013 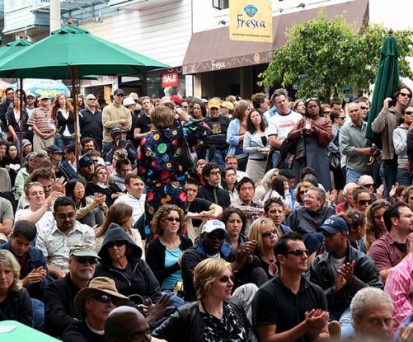 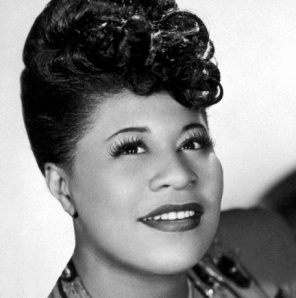 The “Queen of Jazz”, Ella Fitzgerald, performed on Fillmore Street in the 1950s 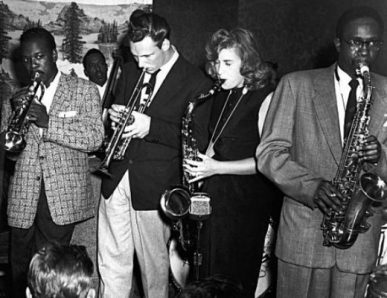 Jazz on Fillmore Street in the 1950s