Thirty years after the Treasures of Tutankhamun set attendance records and changed the face of museum exhibitions, the Boy King returned to the de Young Museum in San Francisco. A royal-style gala hailed Tutankhamun and the Golden Age of the Pharaohs on June 23, 2009.

King Tut’s “Golden Age” includes 130 Egyptian artifacts from the 18th century. Fifty are from Tut’s tomb, including his golden diadem, the dagger found wrapped in his mummy’s linen bandages, and the miniature inlaid golden coffinette that held his mummified liver. Eighty objects are from the tombs of other pharaohs such as Amenhotep III, Tuthmosis IV and Akhenaten, as well as other 18th dynasty royalty. The exhibition includes works of sculpture, burial artifacts, jewelry, decorative arts, household objects, weapons, sarcophagi and personal objects, all more than 3,000 years old, and informative about daily life in ancient Egypt and the burial practices of pharaohs and the elite. Tutankhamun and the Golden Age of the Pharaohs runs through March 28, 2010.

Scenes from the opening gala: 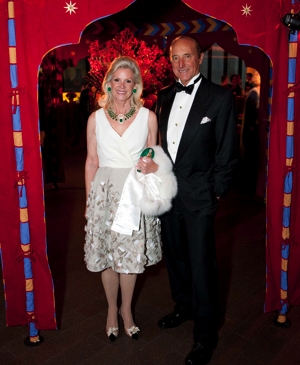 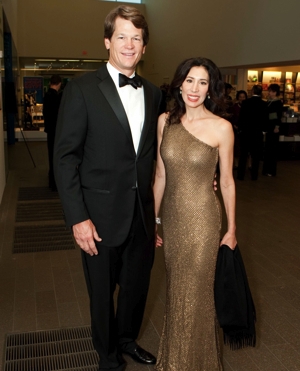 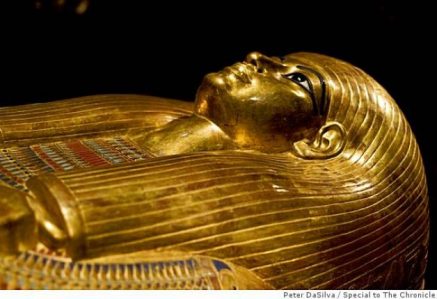 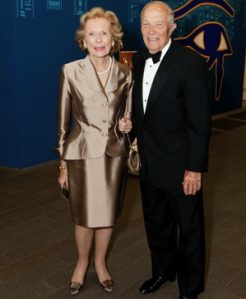 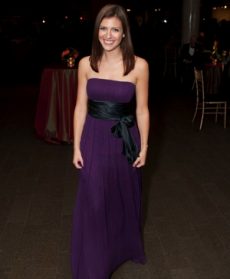 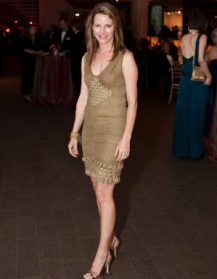 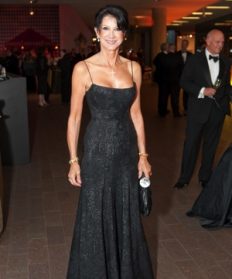 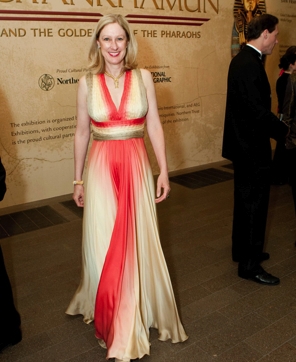 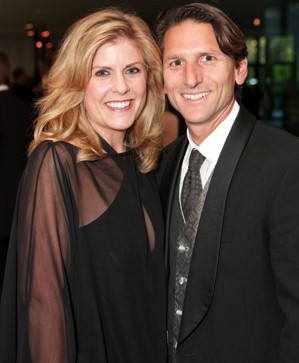