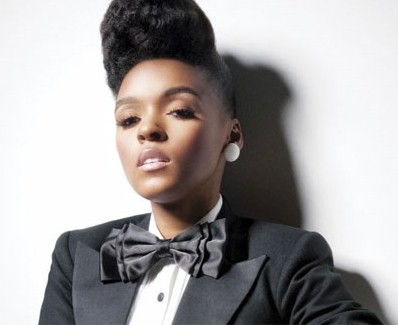 Covergirl Janelle Monae, photo by Matt Lantic; Janelle Monae will perform with San Francisco Symphony at its inaugural spring gala on May 16, 2013

The Symphonix League is gearing up for San Francisco Symphony’s inaugural spring gala featuring Janelle Monae on May 16, 2013. The recent Grammy winners, San Francisco Symphony for Best Orchestral Performance, and Janelle Monae for her collaboration on the Grammy Song of the Year “We are Young,” will perform together onstage at Davies Symphony Hall.

The fusion of the San Francisco Symphony Orchestra and Janelle Monae’s funky, soulful hip-hop and R&B style will no doubt provide a gala evening fit for the history books. The event begins with a reception and concert at Davies Symphony Hall and is followed by an afterparty in San Francisco’s majestic City Hall.

Symphonix is a young professional association of the San Francisco Symphony dedicated to raising funds for the Symphony’s music education programs while cultivating the next generation of symphonic music enthusiasts. Members gather at special events, receive VIP symphony access and are offered unique volunteer opportunities.

Red Carpet Bay Area is proud to serve as a media sponsor for Symphonix this season. You can win free VIP tickets by following @SFSInsider on Twitter or Instagram and sending a picture of yourself in your favorite rock-star look. Tag your photo #myrockstarlook. 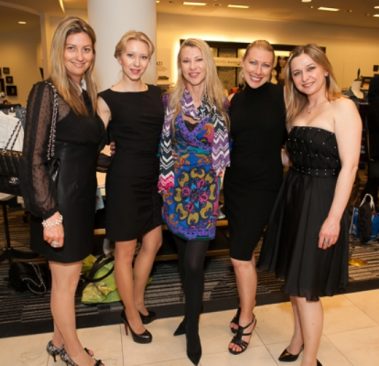 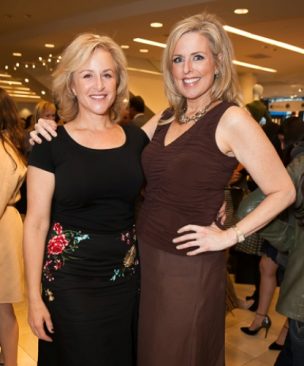 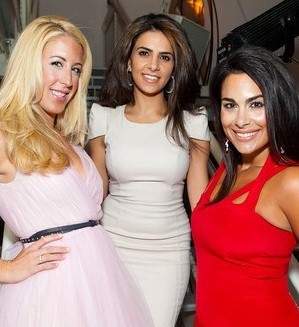 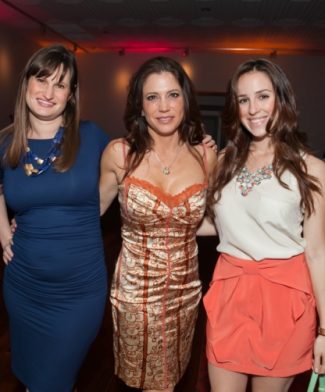 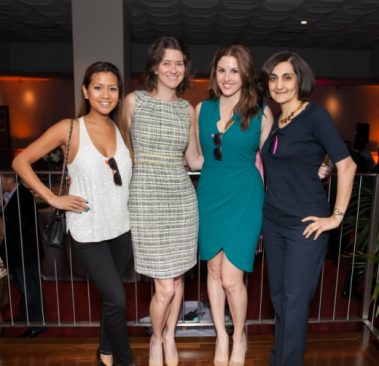 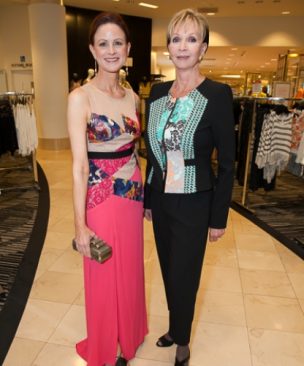 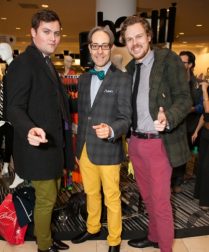 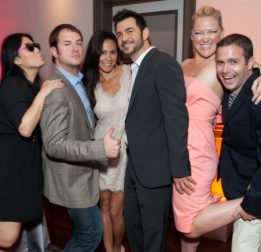 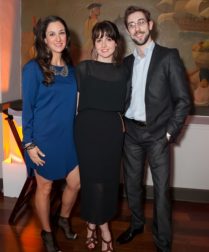