San Francisco Opera Music Director Nicola Luisotti, age 55, announced that he will step down from his position at the end of his current contract, which expires on July 31, 2018. His statement indicates he will pursue other opportunities. In the mean time, don’t miss him this summer as he leads Don Carlo, Giuseppe Verdi’s grand opera of political intrigue and passion, with director Emilio Sagi, June 12th – 29th. He will open San Francisco Opera’s 94th season on September 9th with a new Royal Opera, Covent Garden/Beijing National Centre for the Performing Arts co-production of Andrea Chénier. Everyone is invited for a free afternoon of opera as he conducts the annual Opera in the Park concert at Golden Gate Park on September 11th.

A look back at San Francisco Opera Guild‘s welcome event for Luisotti on May 27, 2010. A Puccini-inspired celebration, Sundown at the Golden West Saloon, co-chaired by Chandra Friese and Linda Zider at the Bently Reserve.

Scenes from Sundown at the Golden West Saloon: 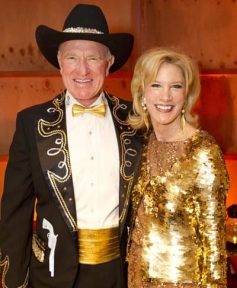 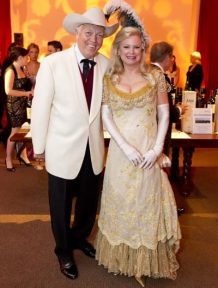 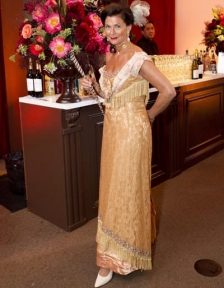 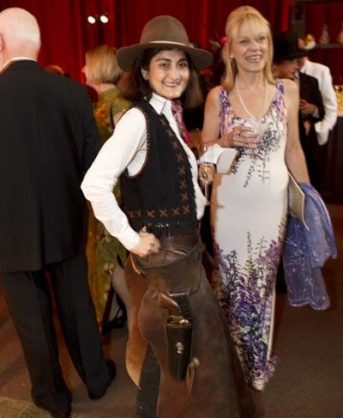 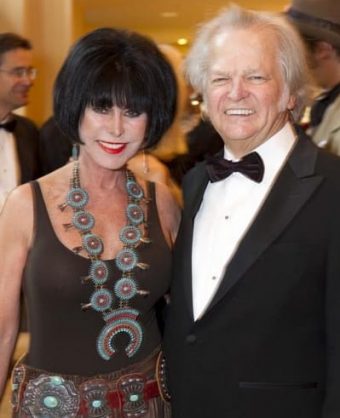 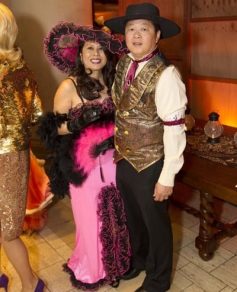 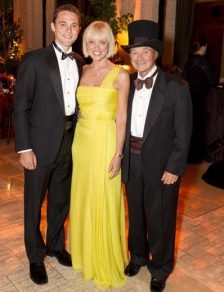 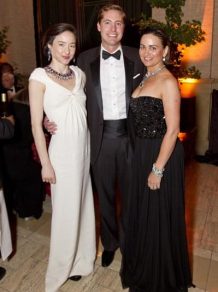