San Francisco Opera Guild presented a holiday dinner onstage at the War Memorial Opera House in honor of long-time supporter and San Francisco Chief of Protocol Charlotte Mailliard Shultz, on December 2, 2013.  A video captured some 200 special guests as they made their way down the center aisle and onto the stage, their images projected on a widescreen backdrop. Ena Cratsenburg and Sandra Farris co-chaired the dinner and with help from designer Riccardo Benavides set the stage. Invisibly hung chandeliers sparkled over a palette of red and gold. Table centerpieces of festive red roses and pine branches, opera costumes and props strewn about the stage, and with plenty of room for dancing to the Dick Bright Orchestra.

The event also served as the kick-off to San Francisco Opera Guild’s 75th Anniversary in 2014, chaired by Katie Jarman. Romana Bracco and Marsha Monro will co-chair a celebratory spring event, date and details to be announced, and Teresa Medearis and Cynthia Schreuder will co-chair the Opera Guild’s 75th Anniversary Opera Ball on September 5, 2014. 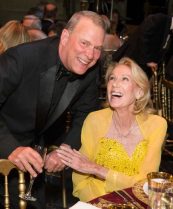 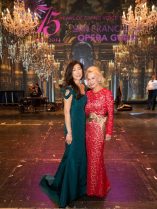 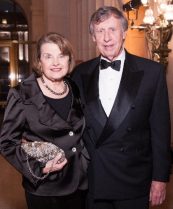 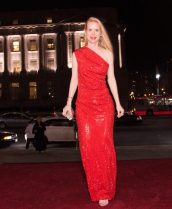 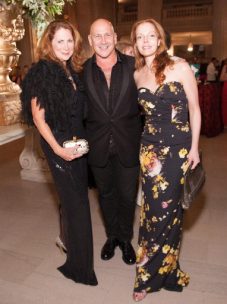 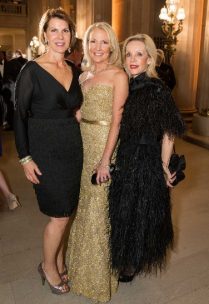 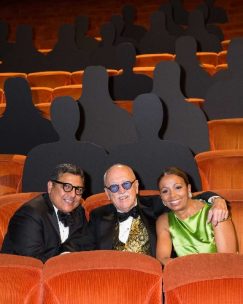 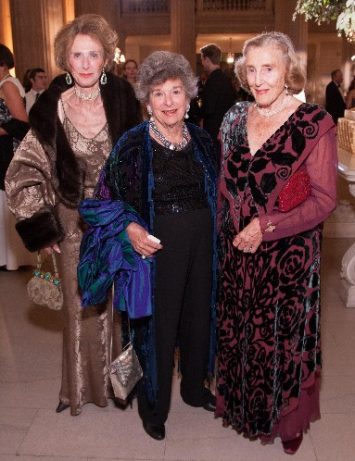 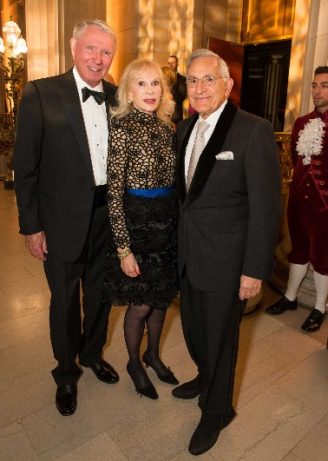 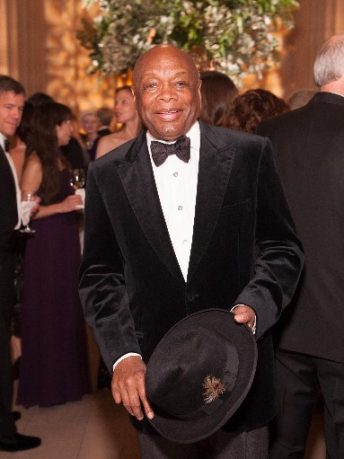 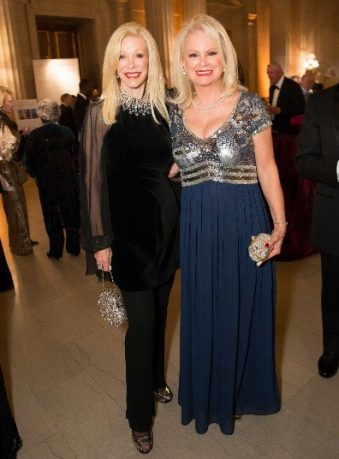