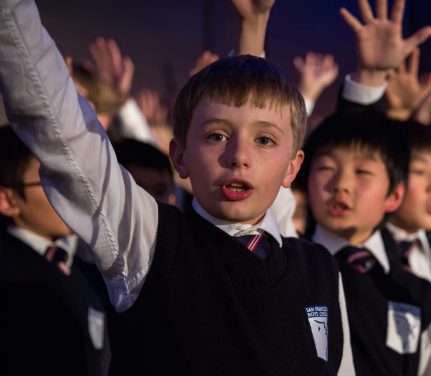 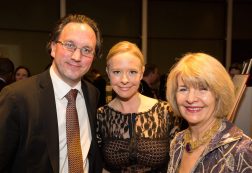 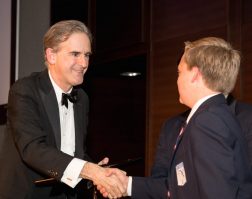 The evening began with a reception featuring the Lee Waterman Trio followed by a performance from 70 top-level choristers and the awards presentation. After dinner, the party continued with dancing to live music from the Class Act Band with smooth vocals from Norm Meistero.
The result: over $120,000 raised for the San Francisco Boys Chorus’ tuition assistance fund. 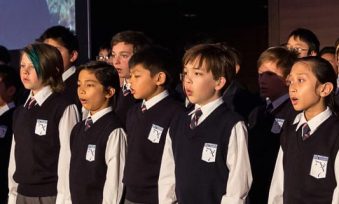 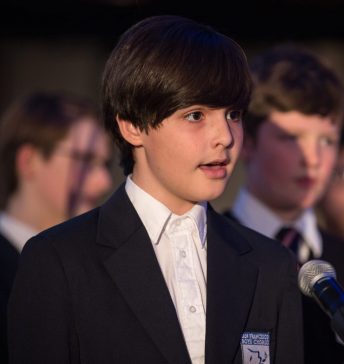 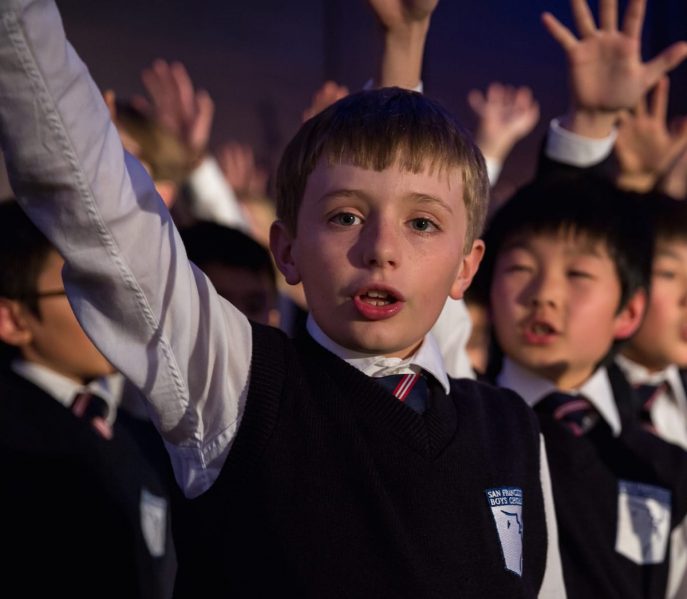