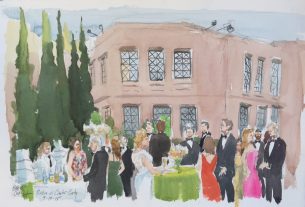 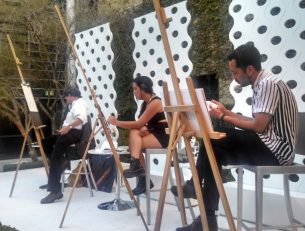 Artists at work, capturing images of guests during the cocktail hour at Rodin by Moonlight 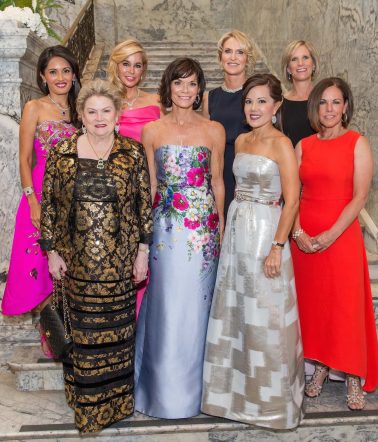 Rodin by Moonlight, Cantor Arts Center at Stanford University‘s biennial black-tie dinner dance raised over $500,000 for the museum on September 19, 2015. The funds represent a record high for the event in its 30-year history. They will help keep the museum admission free and open to the public, as well as support the many free programs Cantor Arts Center offers K-12 schools throughout the Bay Area.

Some 350 donors and their guests experienced the evening that honored Mr. and Mrs. John Gunn. The theme was inspired by two exhibitions currently on view at the museum, Artists at Work and Richard Diebenkorn: The Sketchbooks Revealed.

Watercolor artist Steve Curl was one of three artists at work during the cocktail hour, and captured guests mingling as the sun set behind the walls.

Scenes from Rodin by Moonlight 2015: 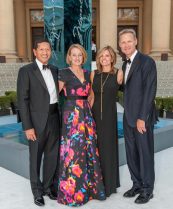 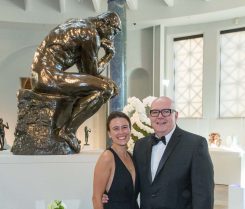 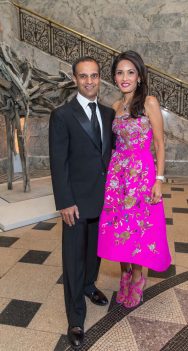 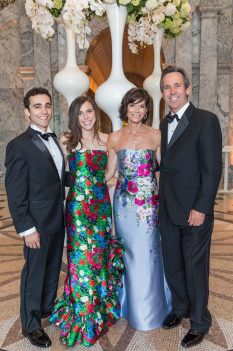 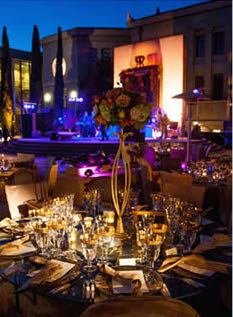 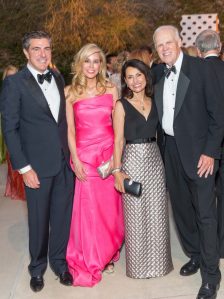 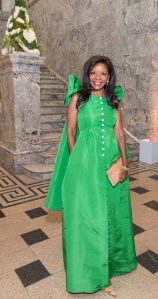 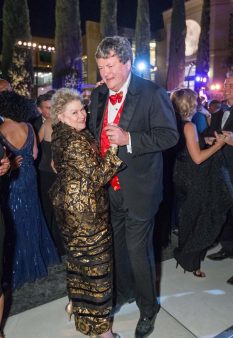 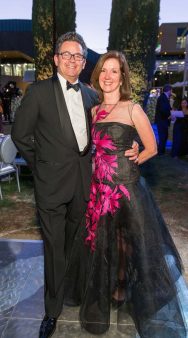 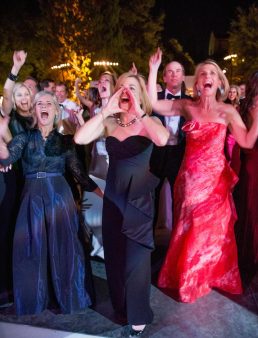