Red Carpet Bay Area writer and producer Janice Mabry was awarded an Emmy for Best Historic/Cultural Program for the first episode of her show, The Bounce Report. The episode focuses on African American artists, featuring world-renowned mixed media artist, JoeSam, and a performance from the American Alvin Ailey Dance Theatre, one of the most successful dance companies in the world. Also in the episode, Stanford professor Claude Steele introduces deeper dialogue in an interview about his book Whistling Vivaldi And Other Clues to How Stereotypes Affect Us. The Bounce Report’s dedication to showing the vibrant African American community in the Bay Area and beyond fits with KAXT Bounce TV’s motto “TV Your Way.” The Bound Report’s enticing magazine-style broadcasting brings makes African American events, culture and history more accessible to the general public. 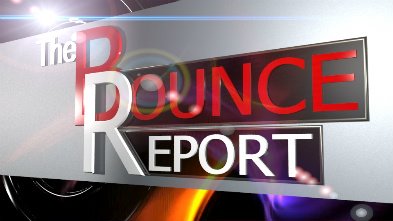 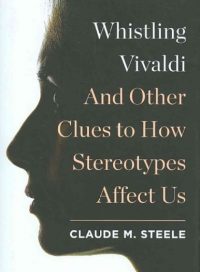 Stanford Professor Claude M. Steele talked about his book, Whistling Vivaldi And Other Clues to How Stereotypes Affect Us on the Emmy Award winning episode of The Bounce Report 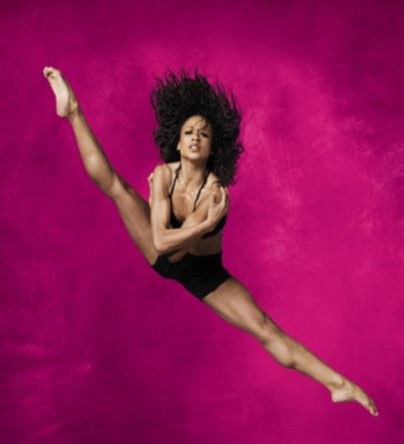 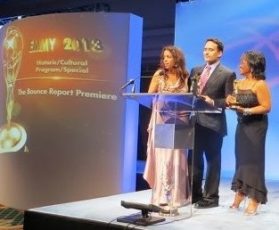 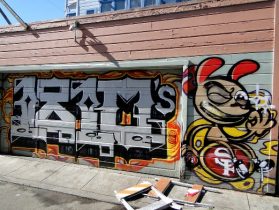 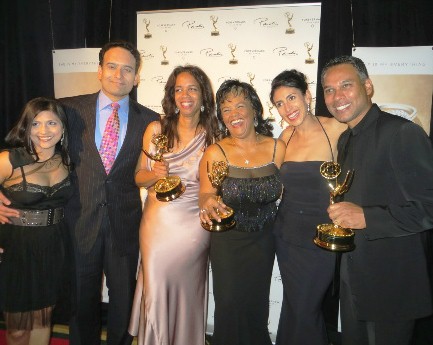 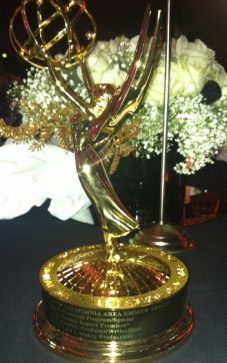 Writer and producer Janice Mabry won an Emmy for Best Historic/Cultural Program for the first episode of her show, The Bounce Report 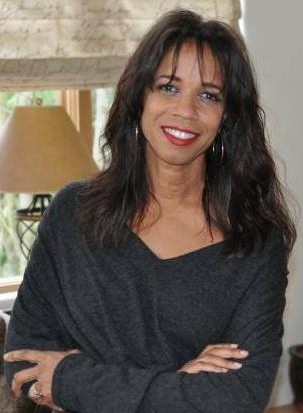 Janice Mabry began work on The Bounce Report in October 2011, though she is no rookie to media production. Mabry has been involved in television, theater, film and music throughout her life; producing news, talk shows and documentaries for ABC, NBC, CBS and FOX. Her work with host Barbara Rogers has been reviewed as, “creative, intelligent, thought-provoking content about Blacks in America, and around the globe.”