Inventive designer Paul Smith opened a shop at 46 – 50 Geary Street in San Francisco on April 2, 2009, and the revelers who came out were as eclectic and fashionable as the designer himself. The block on Geary Street is not one of San Francisco’s most genteel, in fact it appears a little rough, but Paul Smith said he instantly fell in love with the building because of its strong 1950’s facade. Inside is a series of rooms, each unique in character, filled with Paul Smith clothes and accessories for men and women, books, objects and curiosities. 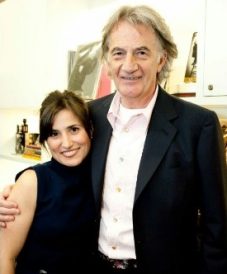 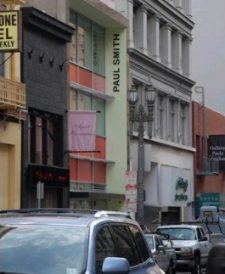 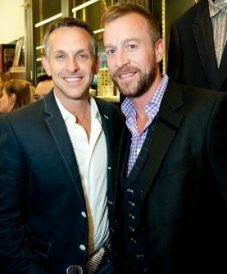 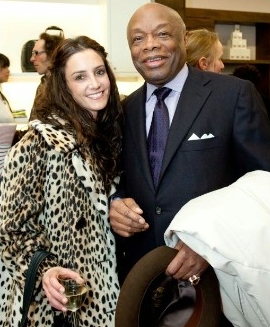 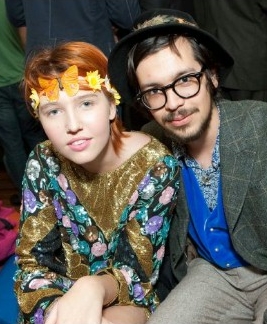