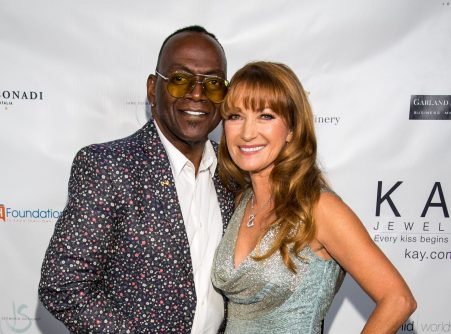 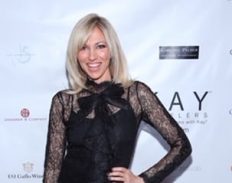 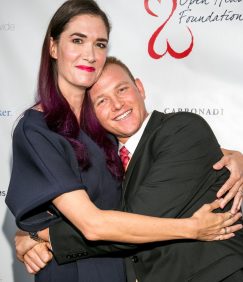 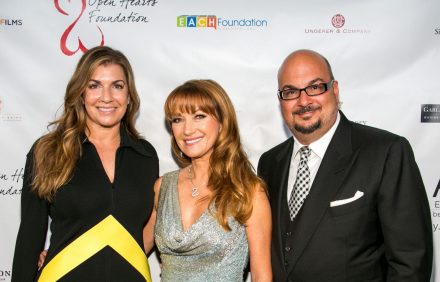 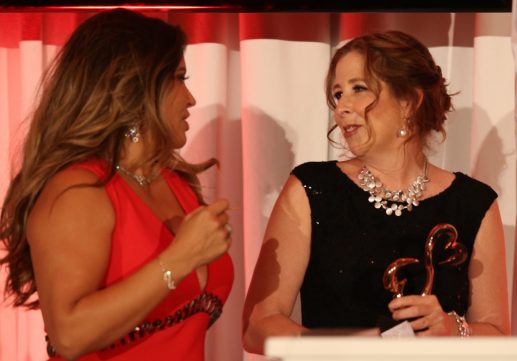 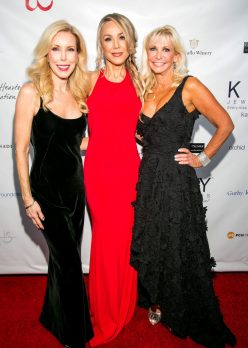 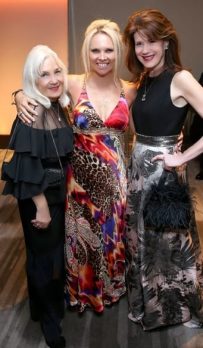 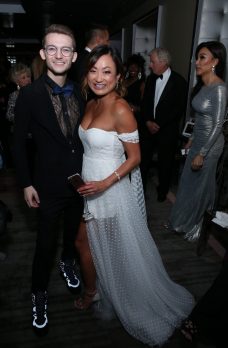 Scenes from the Benefactor Luncheon at Jane Seymour’s Malibu Home: 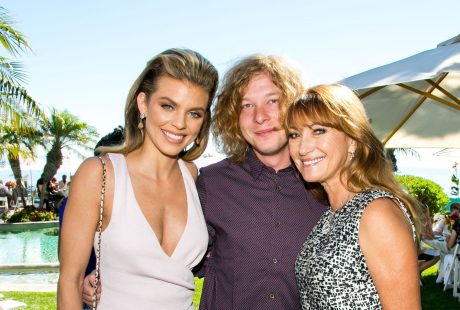 Annalynne Mccord with Johnny Keach and his mother, Jane Seymour 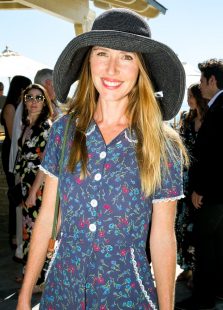 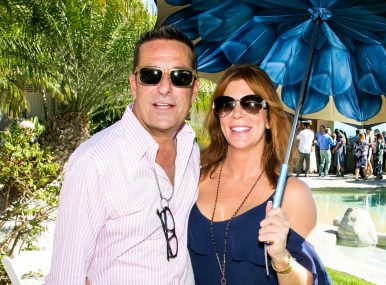 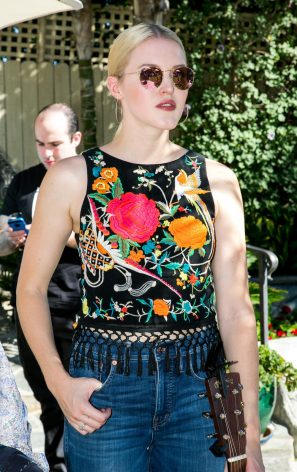 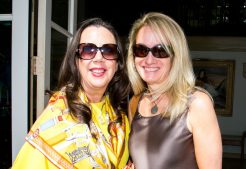 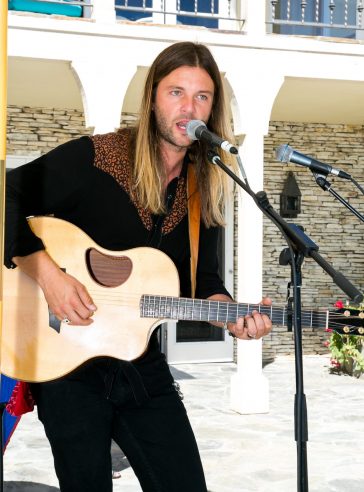 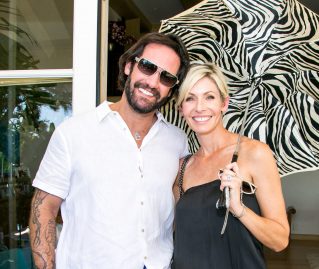 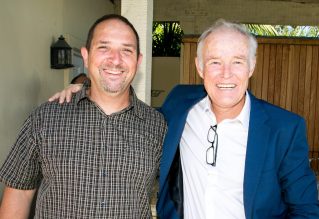 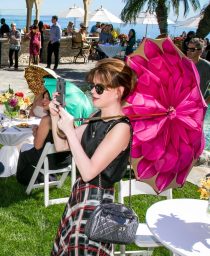 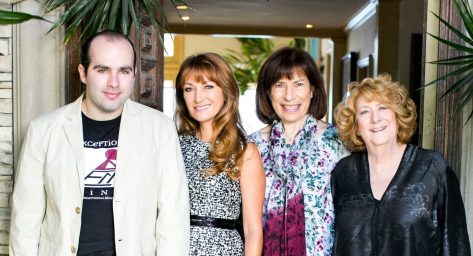 Open Hearts Foundation is a social impact accelerator founded by Jane Seymour in 2010. Open Hearts Foundation aims to empower emerging and growing nonprofit organizations whose origins and mission are consistent with the precepts of the Open Hearts philosophy. The Foundation, by providing expertise, resources and tools, enables these nonprofits to not only raise their profile but also further their missions and objectives.