Home Between Us ... The Mondavi Legacy

The grandchildren of Robert Mondavi (1913-2008) and Peter Mondavi (1914-2016), famous feuding brothers in the winemaking business, are bringing the family back together again. Second cousins and fourth-generation wine makers Rob Mondavi Jr and Angelina Mondavi are creating Cabernet Sauvignon with grapes from mountaintop vineyards owned by their respective families, under one label: Fourth Leaf Wines.

The Mondavi wine family legacy dates back to 1943, when Rob Jr and Angelina’s great-grandparents Cesare and Rosa Mondavi bought the Charles Krug Winery, Napa Valley’s first winery, which was founded in 1861. The Mondavi family helped build the wine business in Napa Valley. In fact, Robert Mondavi is credited with convincing the naysayers of the world that fine wine flowed from California.

Rob Jr and Angelina are striving for the perfection their grandparents worked for, and I was lucky enough to meet them and taste the wine of their labors at Credo restaurant in San Francisco. The pair chose Credo and Chef Chris Fernandez to help them come up with the perfect pairing menu to share their 2011- 2014 Fourth Leaf Cabernet Sauvignon. And it was, perfect. 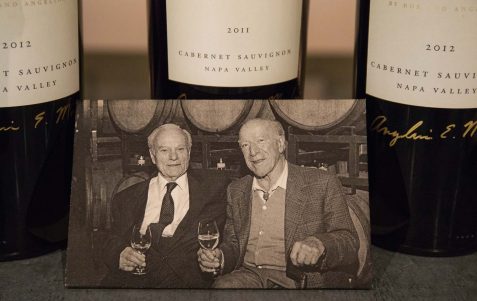 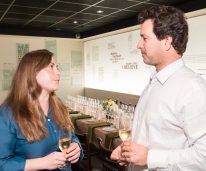 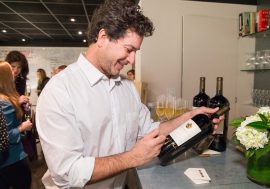 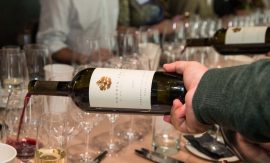 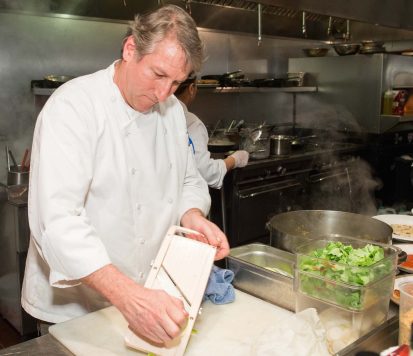 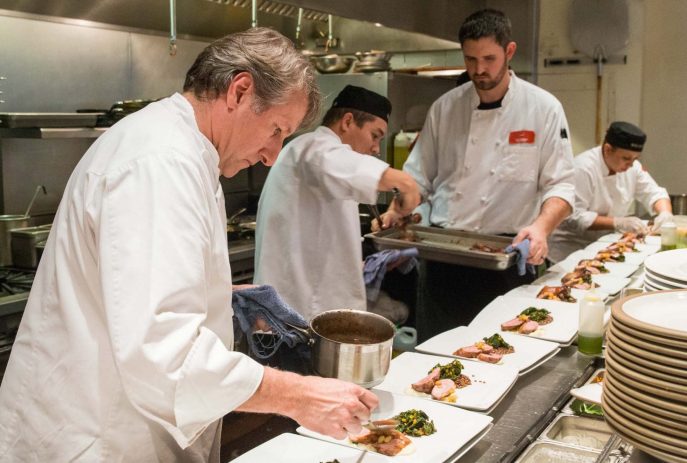