Madeleine Pauw, fashion designer from Amsterdam, presented her spring/summer 2013 collection to some of her most loyal clients at Saks Fifth Avenue in San Francisco on March 26, 2013. The Pauw family, in the fashion business in the Netherlands for over 50 years with 29 independent stores, only recently introduced its collection in the United States.

The intimate lunch for 30 at Saks offered a one-on-one opportunity for each guest to talk with Pauw and her son Christiaan Pauw about their brand. Pauw’s passion lies in the fabrics. For summer, she chose the finest taffeta, tulle and cotton and cut them in feminine and flattering shapes. The quality craftsmanship and detail in each piece inspired the wow factor. 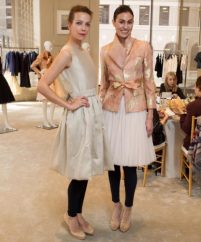 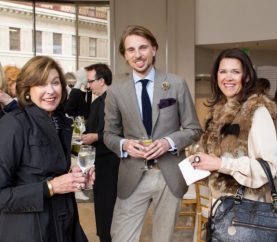 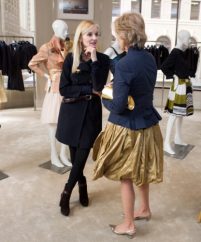 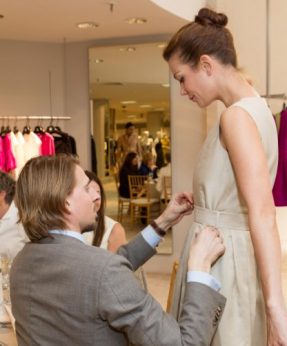 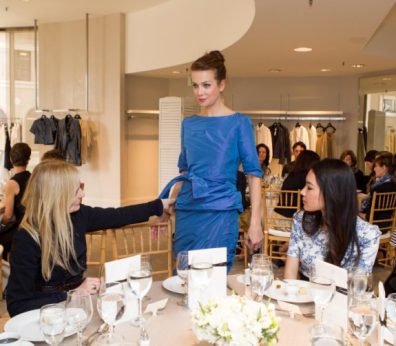 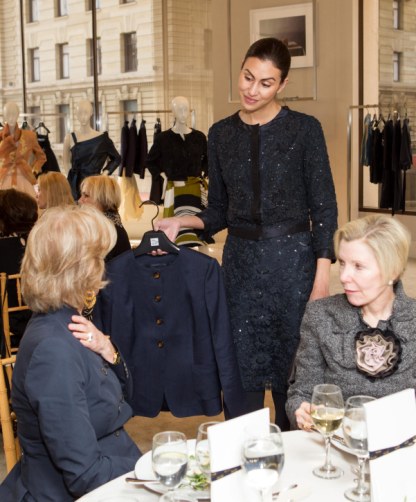