Grant Avenue in San Francisco is not only the gateway to Chinatown at Bush Street, but also the spot where some of the top luxury designers in the fashion world set up shop. The 100 block, between Post and Geary, is fast becoming one of the most sought luxury retail real estate markets in the United States. In the 100 Grant Avenue building you will find Brunello Cucinelli, Dolce & Gabbana, Longchamp and Mont Blanc boutiques. More luxury retailers on the block include Valentino at 105, Hermes at 125, Dior at 185, and Giorgio Armani will open in June at 166 Grant Avenue.

What is a luxury market without well-heeled shoppers? Private parties that honored the Fine Arts Museums attracted elite groups to the new Dior and Dolce boutiques. On April 21, 2016, Dior for women opened its glass doors for an exclusive preview over cocktails with actress Jaime King. Its modern inspiration is from the traditional Avenue Montaigne Flagship in Paris designed by Peter Marino. A video art wall by artist Oyoram, along the staircase connecting the two selling floors, dominates the space.

Scenes from the Dior store opening: 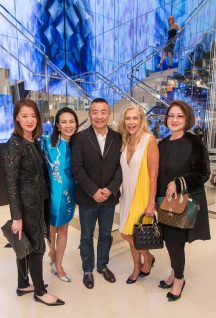 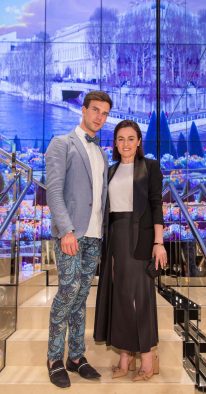 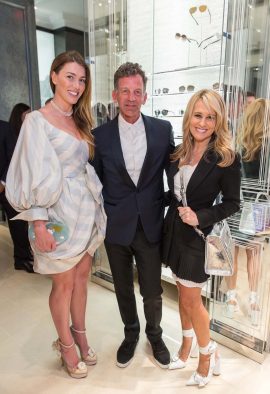 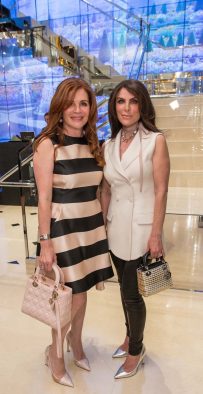 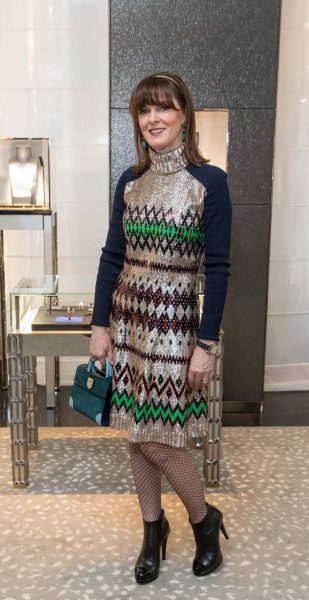 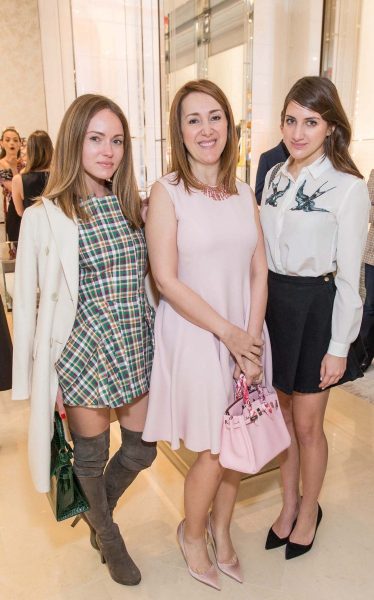 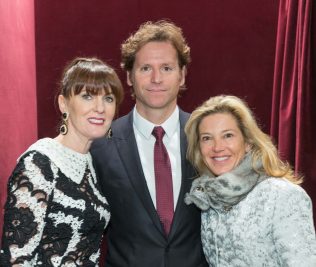 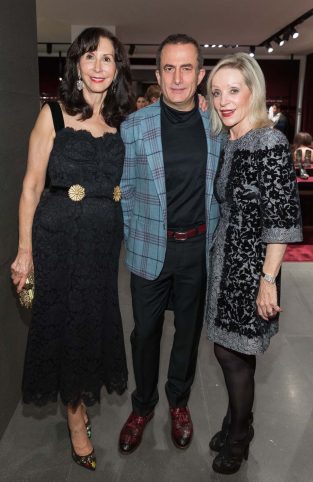 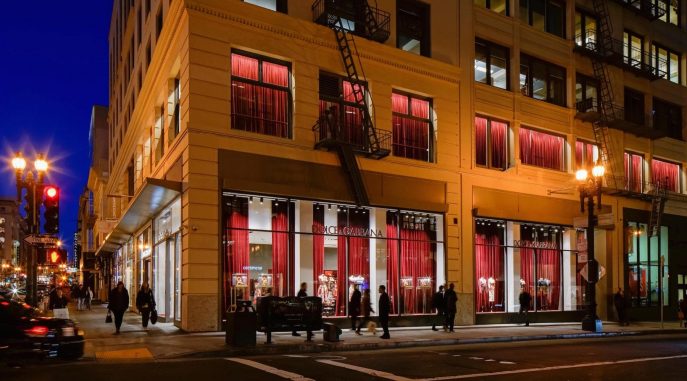 Dolce and Gabbana at 185 Grant Avenue in San Francisco