The 29th annual Bouquets to Art exhibition opened at the de Young Museum on March 18, 2013. The Golden Age, a preview and benefit gala drew some 1,150 supporters and raised over $300,000 for the Fine Arts Museums, San Francisco. Floral designers from all over the Bay Area submitted 125 bouquets for the five-day exhibition, all inspired by art from the museum’s permanent collection. 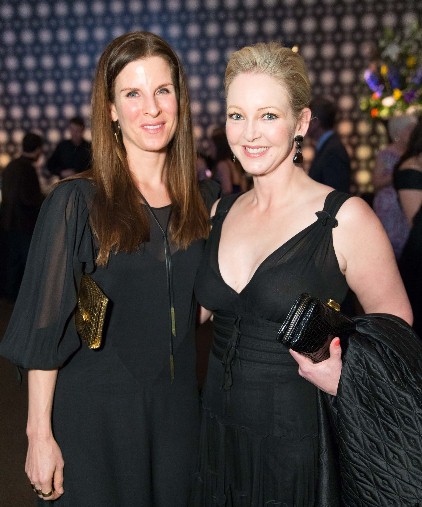 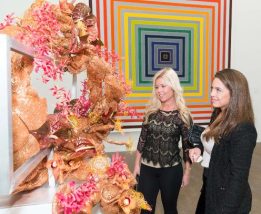 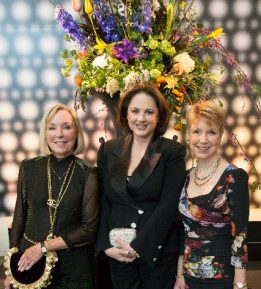 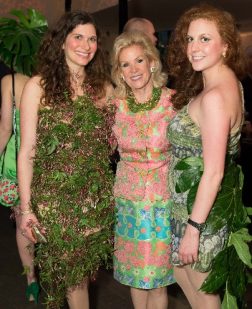 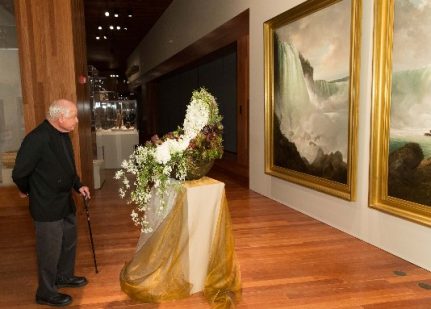 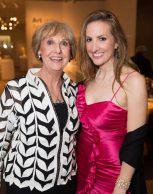 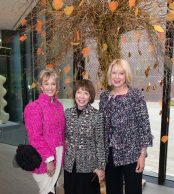 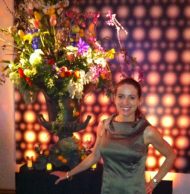 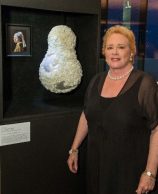 Terry S. Gross of Urban Chateau in San Francisco with her bouquet inspired by Girl with a Pearl Earring 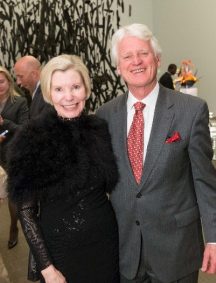 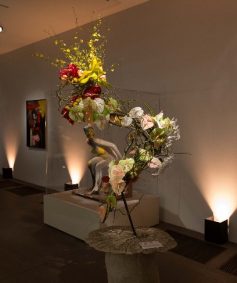 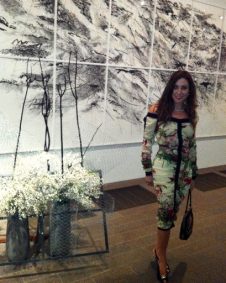 Marybeth La Motte next to a floral design by by Kate’s Blossoms of Novato, CA, inspired by Julie Mehretu’s Auguries, 2010

Bouquets to Art, presented by the Auxiliary of the Fine Arts Museums, included not only a gala evening, but also a program of lectures and lunches. Sandra J. Swanson and Judith Heuser served as Bouquets to Art opening gala chairs, and Lisa Harris and Barbara Harbinson co-chaired the floral committee.