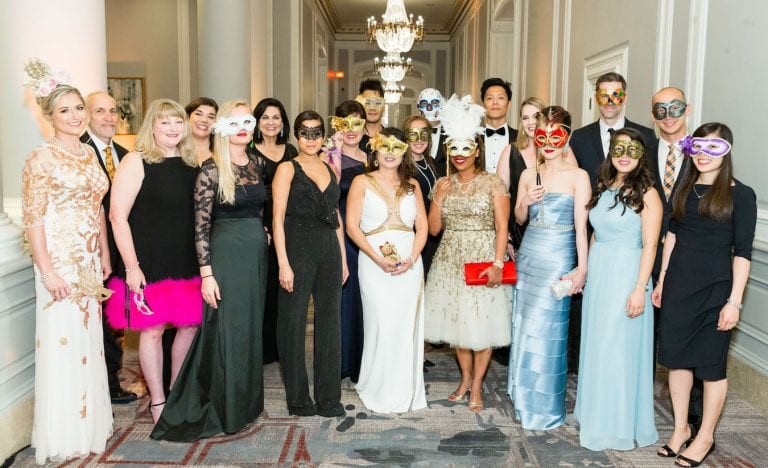 The Inaugural Bone Bash for the Arthritis Foundation

An Evening in Disguise, the inaugural Bone Bash and benefit for the Arthritis Foundation of Northern California raised over $300,000 on October 27, 2018. Honorary Co-chairs San Francisco Mayor London Breed and San Jose Mayor Sam Licardo joined forces with event chair Sharon Seto and 400 supporters for the event that raised funds for services, resources, and research for arthritis and related autoimmune diseases. Arthritis is the number one cause for disability in the workplace — one in five people get arthritis — nearly six million Californians and 50 million Americans are affected.

The event is finished.