Not surprising, the San Francisco community was one of the first in the United States to respond to the AIDS crisis that began in the 1980s. Since then, amfAR has played a vital role in AIDS research, identifying critical gaps in our knowledge of HIV and AIDS, and supporting groundbreaking studies that often lack the preliminary data required by more traditional funders. AmfAR’s annual fall gala on November 13, 2008, featured Dita Von Teese. Scenes from the event at the Four Season Hotel in San Francisco: 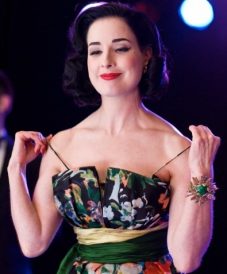 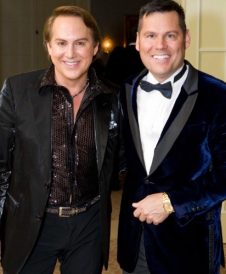 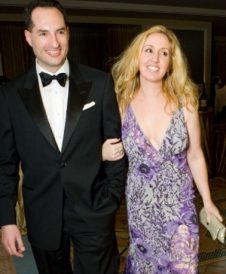 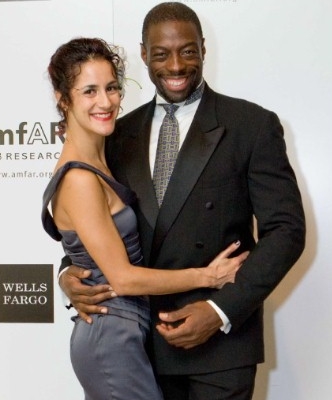 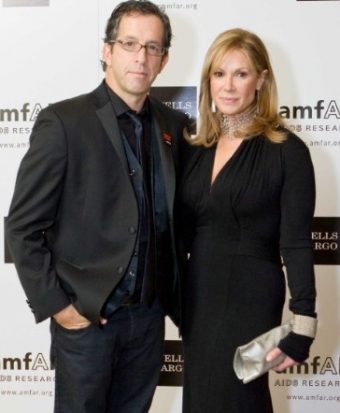 Kenneth Cole, chairman of the board of trustees for amfAR, and Maria Cuomo Cole 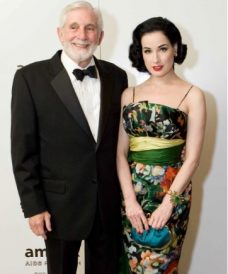 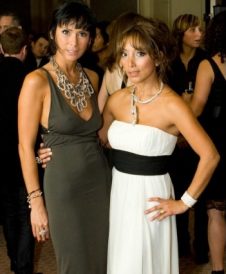 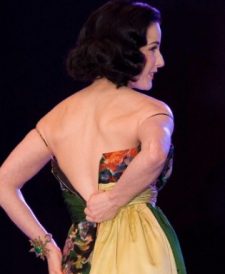