Home Between Us ... Elizabeth Touw is Pregnant ! 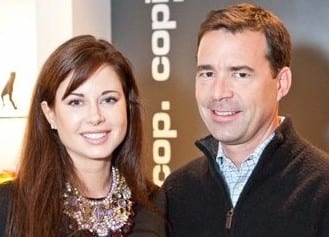 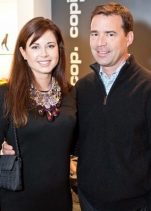 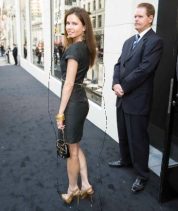 Elizabeth Touw on any given day, before pregnancy (in Prada) 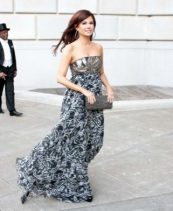 Four months along in a gown by Jay Ahr at San Francisco Opera Opening Gala, September 2009 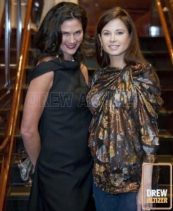 Lisa Alexander with Elizabeth Touw, in a dress by Lanvin, at five months along 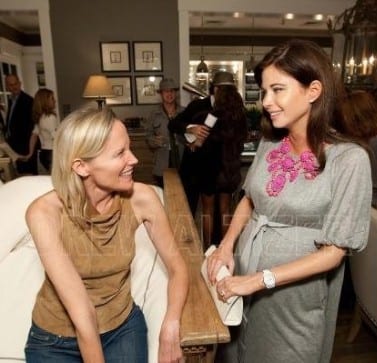 Marcy Carmack with Elizabeth Touw, in a Ports 1961 dress and necklace by Lanvin, at five months 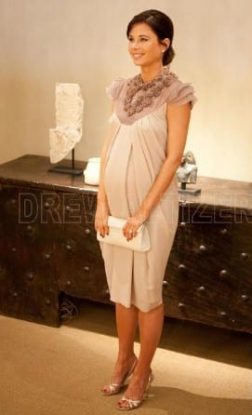 One of Red Carpet Bay Area’s favorite style council members is pregnant with twins! Elizabeth Ebbessen Touw and her husband Paul Touw are expecting both a boy and a girl in February 2010! Ever slim, always fashionable, no doubt Elizabeth’s new and changing physique has its challenges. However, she says at six months along she has yet to purchase a piece of maternity wear. Rather, Elizabeth is getting by with generously cut pieces from her existing wardrobe including A-line, baby doll or loose-fitting dresses by Lanvin, Marni and Dries Van Noten.