Five designers representing ‘Concept Korea‘ returned to Lincoln Center for Mercedes-Benz New York Fashion Week  on February 7, 2013. For the past seven years, Concept Korea has showcased five talented Korean designers’ collections, all hand-selected by prominent industry leaders in American fashion. The theme of this year’s presentation was “Rhythm of Korea”, which used traditional Korean music to represent the spirit of Seoul, and as the patriotic drive for the flow of the show.  The designers, Choi Boko, Hanhee Kye, Son Jung Wan, Hongbum Kim, and Lie Sang Bong are already well-established in Korea and elsewhere. Showing in New York provided them the opportunity to expand their brands.

Concept Korea, organized by the Ministry of Culture, Sports and Tourism of the Republic of Korea, is a collaboration that promotes Korean fashion designers and helps them break into the U.S. fashion market. 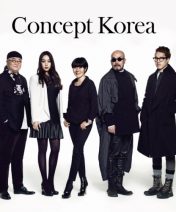 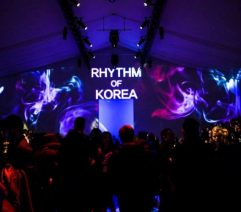 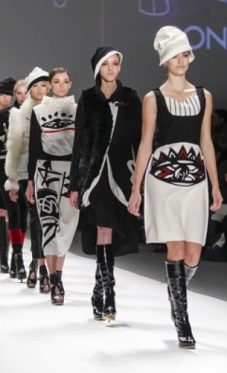 Concept Korea on the runway at New York Fashion Week 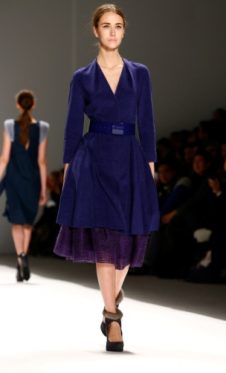 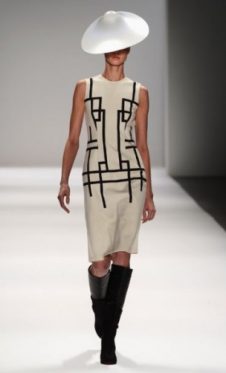 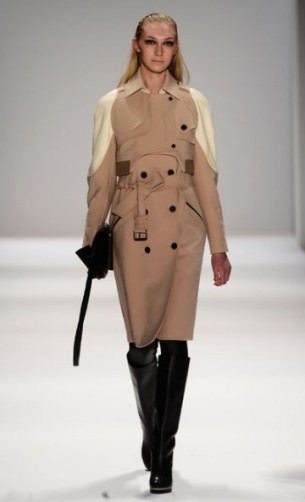 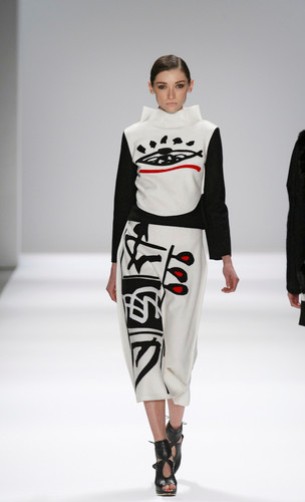