Compassion and Choices, the nonprofit organization leading the end-of-life choice movement for more than 30 years, honored Merla Zellerbach at a special lunch in San Francisco chaired by Chandra Friese and JaMel Perkins. Zellerbach, who passed away from pancreatic cancer on December 26, 2014, believed deeply in the mission of Compassion and Choices. Jennifer Glass, a local “Death with dignity” advocate who writes a column for Parade Magazine about living with cancer, served as the featured speaker at the event, emceed by San Francisco Chronicle columnist Leah Garchik.

Scenes from the Compassion and Choices Empowerment Luncheon on April 23, 2015, at the Four Seasons Hotel, San Francisco: 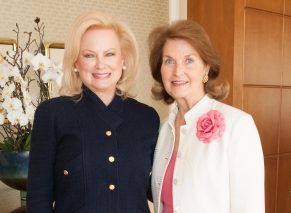 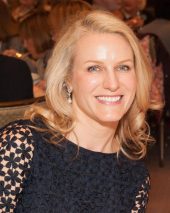 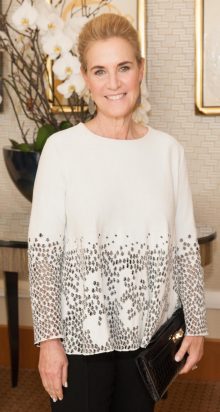 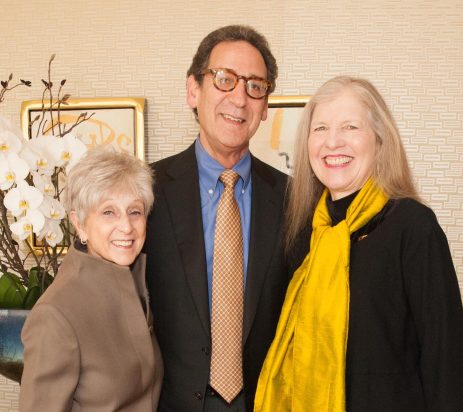 “Death with dignity” is legal in Oregon, Montana, Washington, Vermont and New Mexico; on May 20th, the California Medical Association (CMA) announced that it has become the first state medical association in the nation to change its position on the long-debated issue of physician aid in dying. By removing decades-old organizational policy, CMA eliminated its historic opposition and is now officially neutral on Senate Bill 128 (Monning/Wolk), the End of Life Option Act. The next vote will take place before the Senate Appropriations Committee prior to consideration by the full Senate.

“This is another historic accomplishment and a huge step for people who are dying from terminal illnesses in the Golden State,” said Toni Broaddus, California campaign director for Compassion and Choices. “It shows that legislators are hearing the voices of terminally ill Californians who are desperately needing options at the end of life.”

SB 128 is closely modeled after the death-with-dignity law in Oregon, which has worked well for 17 years, without a single documented case of abuse or coercion. The laws give mentally competent, terminally ill adults the option to obtain a doctor’s prescription for medication to end their suffering if the pain and discomfort become unbearable in their final days. The aid-in-dying laws have been proven to be good policy and medical practice.