Red Carpet Bay Area captured the action at the SUPER BALL, a benefit event hosted by Jillian Manus at her home in Atherton, California, on September 26, 2014. The event, a fundraiser for 49ers Academy, attracted some 400 players, cheerleaders and supporters.

Behind the scenes at the SUPER BALL: 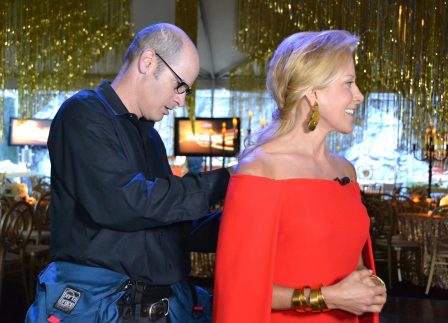 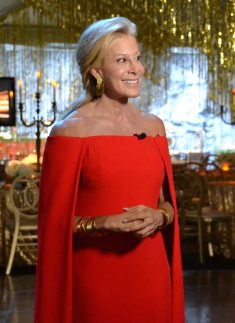 Jillian Manus at her Super Ball 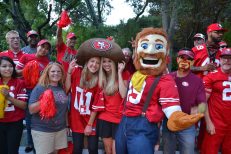 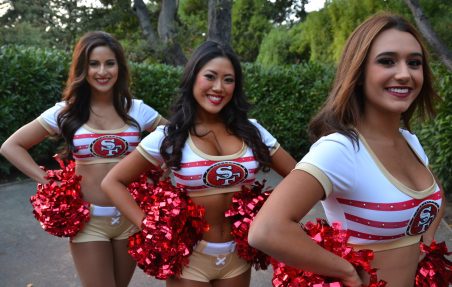 The Gold Rush Cheerleaders were there! 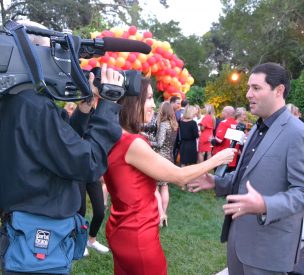 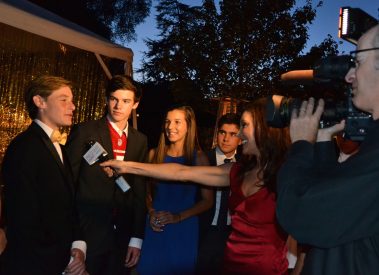 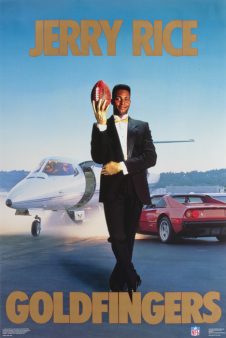 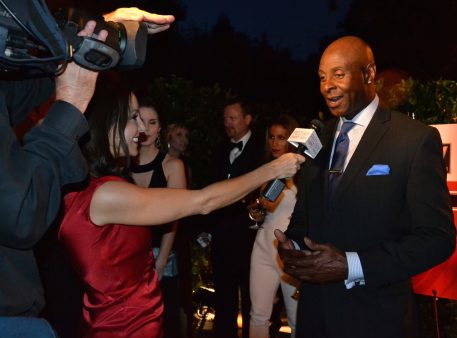 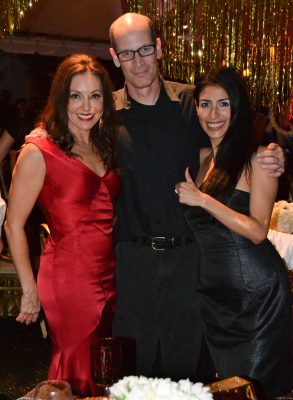 Vintage inspiration for our video