Home Between Us ... Chic Meets Geek in San Francisco

Scenes from the Chic Meets Geek event on February 4, 2010: 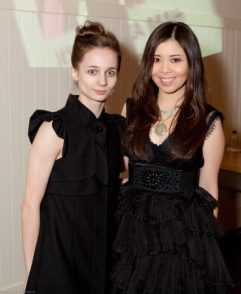 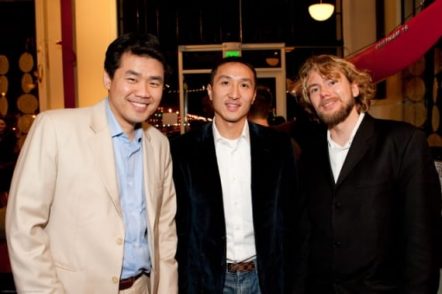 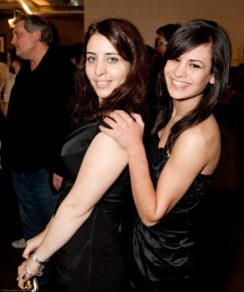 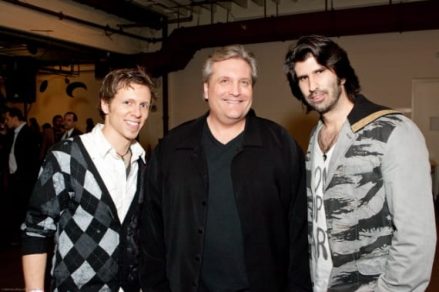 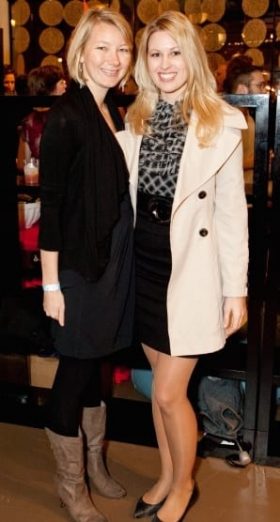 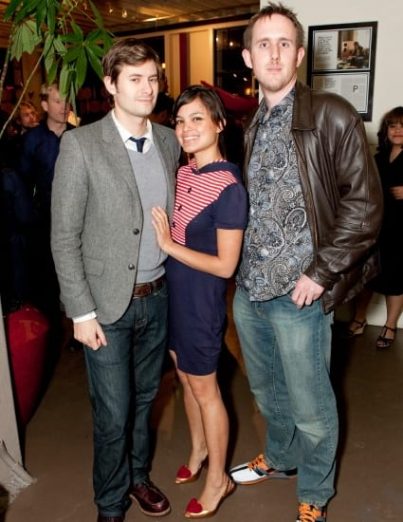 Once a month, Carol Tran invites people she views as chic, and those she considers intellectual geeks, for a social gathering and panel discussion. She calls it Chic Meets Geek! The most recent meeting at the Automattic Lounge on Pier 38 also served as a benefit for the nonprofit Build.org. As an aside, Automattic Lounge is not a bar, rather it is part of the WordPress office in San Francisco (very chic and a bit geek, too!).

The first Chic Meets Geek event happened in November 2009. Click ChicMeetsGeek.com for information on their next gathering.