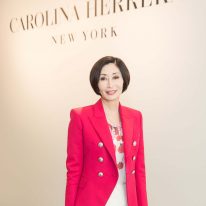 Yurie Pascarella whose husband Carl is Chairman of the Board at San Francisco Ballet, attends Carolina Herrera Personal Appearance and Runway Fashion Show at Neiman Marcus in San Francisco 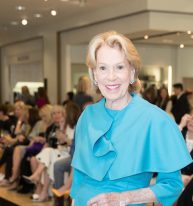 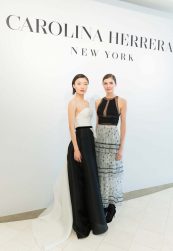 Models presented 39 looks from Carolina Herrera Fall 2017, a collection the designer described as uncomplicated. “To me, the less complicated, the more modern. Sometimes, when things are too complicated, they belong in the circus!” she told Vogue.

Scenes from the runway at Neiman Marcus, San Francisco: 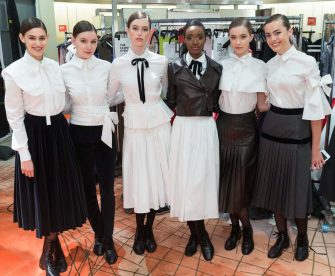 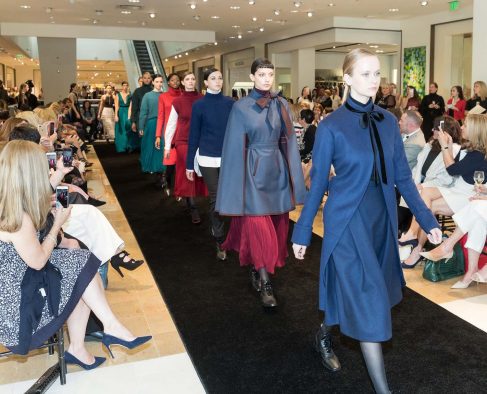