The last time we saw André Leon Talley in San Francisco, it was his birthday! The editor-at-large for Vogue, a Libra, celebrated at Neiman Marcus Union Square on October 16, 2008. Since then, we followed his wanderings on the pages of the American edition of Vogue, or listened to his podcast. At the moment, Talley is in San Francisco curating Oscar de la Renta: The Retrospective exhibition for the de Young Museum, opening to the public on Saturday, March 12th. San Francisco Chronicle writer Carolyne Zinko caught up with him on the project, among other things; click here to read the interview.

Talley, one of the fashion industry’s most influential style-setters, began his ascent to fashion icon status when he worked with Diana Vreeland at the Costume Institute of the Metropolitan Museum of Art in New York. He has also worked with Andy Warhol at Interview Magazine, served as the Paris bureau chief for W Magazine and as a reporter for Women’s Wear Daily. 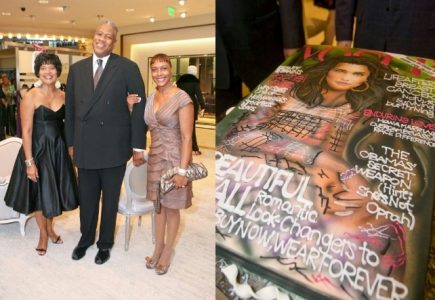 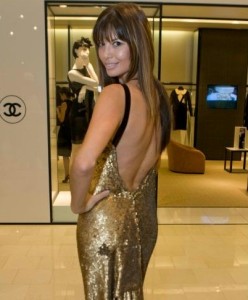 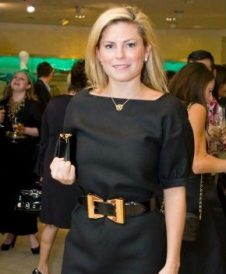 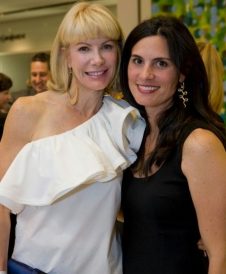 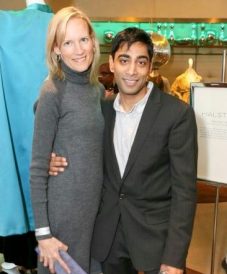 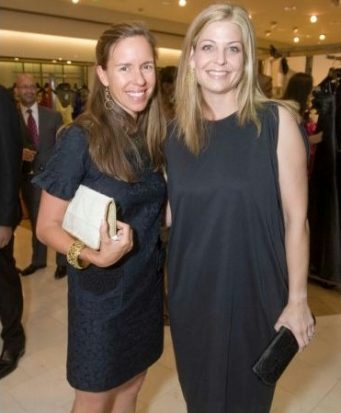 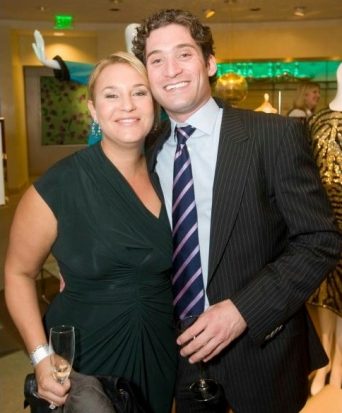 — Related: Marybeth La Motte’s Favorite Oscars selected from those seen around town, since 2008.