Among SFMOMA‘s treasures is its Modern Art Council, also known as MAC, a fundraising auxiliary that for nearly 75 years has raised vital funds to support the museum’s exhibitions and programs. Originally called the Women’s Board, MAC held its first meeting in December 1934. 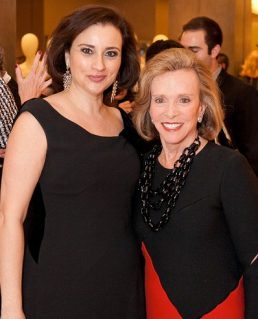 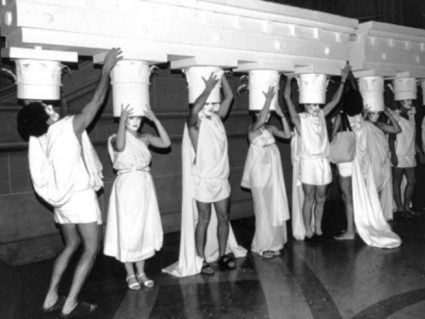