In 2009, the City of Sausalito welcomed Amgen’s Tour of California cyclists with a Tour de Cuisine that featured the best from local restaurants and wineries, along with music from the Sun Kings. The celebratory event took place on the night before the cyclists rode over the Golden Gate Bridge for the first time in the race’s history.  Sausalito was stage two of the nine-day race over some 750 miles of California roads. 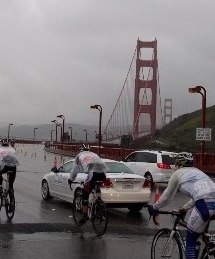 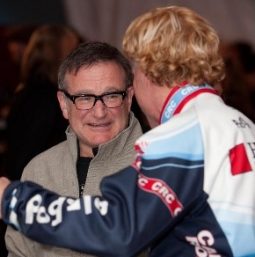 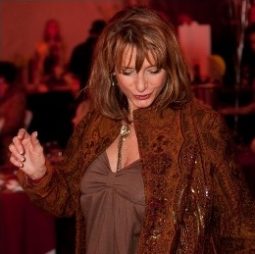 Cheryl Popp, president of the Sausalito Chamber of Commerce, danced to the Sun Kings at the city’s Tour de Cuisine