Home Between Us ... A “Fascinator” and Conversation Starter

Is there an accessory that provokes more conversation among strangers than one on top of the head? From sports caps to cocktail hats, headwear is a conversation starter. 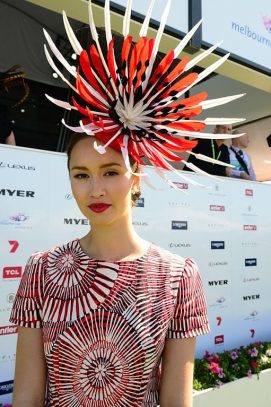 Chloe Moo of Darwin, Australia in a fascinator created by Melissa Cabot at Monsoon Millinery, photo by Chris Phutully, Australia 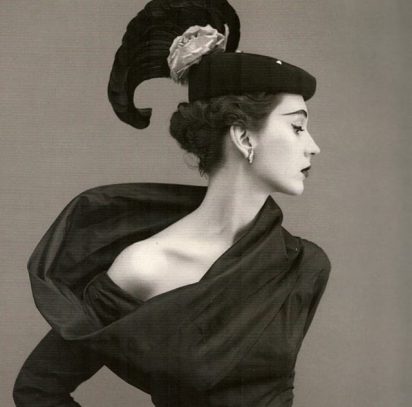 In the not too distant past, dressing for an elegant evening required millinery precision. Is the notion outdated in contemporary style circles, or is it taking center stage once again?  “Fashion changes, style remains,” said Yves Saint Laurent. Fashion today is influenced by style favorites from yesterday. With this in mind, let’s discuss the transformative power of millinery.

The Fascinator: a design that is highly recognized among Europe’s royal court is increasing in popularity stateside. A fascinator is worn purely for decoration, at an angle on the head. The fascinator is defined as a decorative headpiece consisting of feathers, flowers, beads or other confections assembled on a band, clip or comb.

The Cocktail Hat: a petite brimless hat with a visible base that is typically made of straw, fabric or felt. The cocktail hat debuted in 1930s Hollywood thanks to costume designer Elsa Schiraparelli. It is the visible bast that differentiates a cocktail hat from a fascinator. 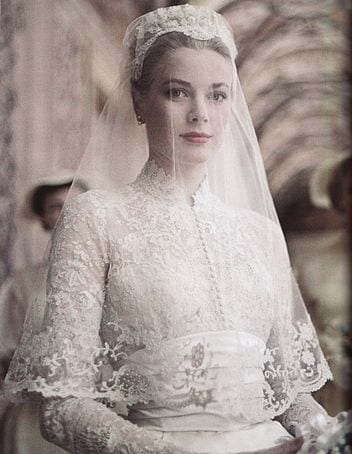 Actress Grace Kelly became the Princess of Monaco in 1956 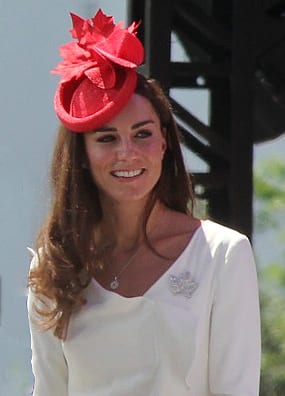 The Hatinator: a new term used to describe a hat and fascinator combination. It is the style of millinery favored by Catherine, the Duchesse of Cambridge.

The Calot: French for cap, the calot harks back to a popular design from the 16th century known as the ‘Juliet cap’. They are close-fitting caps that frame the face, with no visor or brim. Customarily worn with evening gowns or wedding dresses, often adorned with pearls, crystal beads or jewels, the calot returned to fashion in the 1920s and again in the 1970s.  An iconic example is Princess Grace of Monaco on her wedding day wearing a design by Helen Rose of MGM Studios.

The Pillbox: a design that in many ways represents the American portrait of elegance based on First Lady Jackie Kennedy’s 1960s signature style. The pillbox gained popularity due to its elegant simplicity. A brimless flat crown made of wool, velvet, mink, organdy, or any number of fabrics. 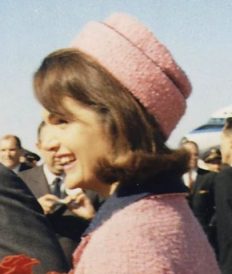 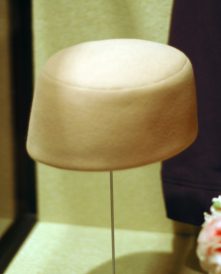 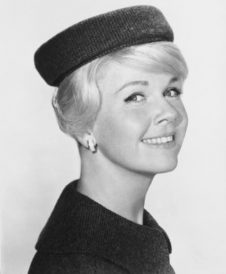 Hat Etiquette: a woman should never doff her hat to anyone; her hat completes her ensemble. For a woman it is acceptable to wear a hat at upscale restaurants and theaters, as long as it does not obstruct the view of another patron. 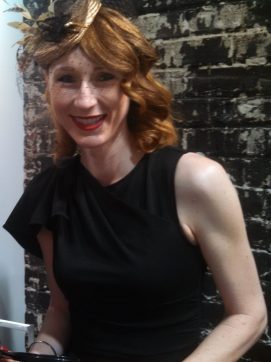 Doris Hobbs of “Rich in Love”

— article submitted by Doris Hobbs, of Rich in Love