Home Events A Concert of Champions 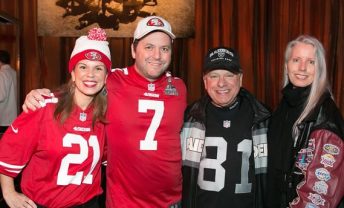 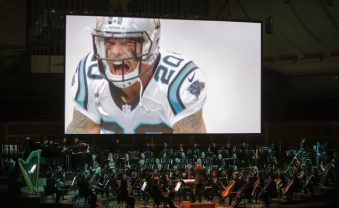 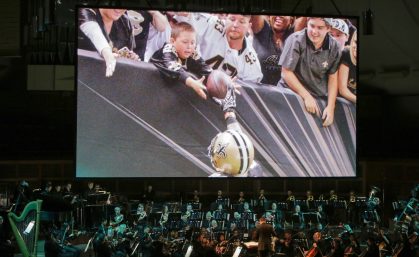 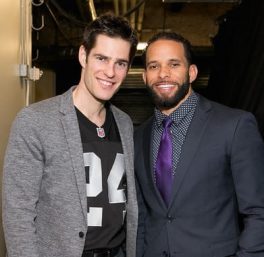 A Concert of Champions — San Francisco Symphony goers experienced the sights and sounds of NFL Films at a unique concert conducted by Joshua Gersen during Super Bowl 50 week in San Francisco. Award winning, dramatic visuals and stirring scores combined for a uniquely San Francisco kick-off before the big game on Sunday. They Call it Pro Football, the film made in 1967 by late NFL Films President Steve Sabol, inspired it all. Sabol explained the revolution, “Before then no one was using montages or slow motion. They used old fashioned marching music and the narrators were usually sportscasters. With this film, we changed all that.” The San Francisco audience witnessed 50 years of diversity, harmony, love of the game and sportsmanship, all set to a dramatic live score performed by the San Francisco Symphony Orchestra.

Scenes from A Concert of Champions benefit dinner and concert at Davies Symphony Hall on February 3, 2016: 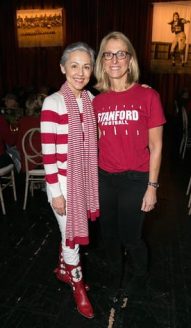 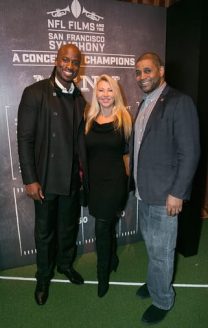 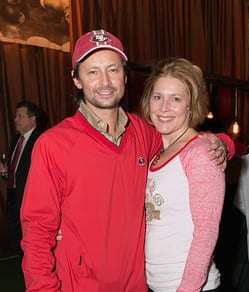 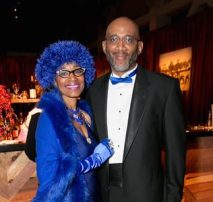 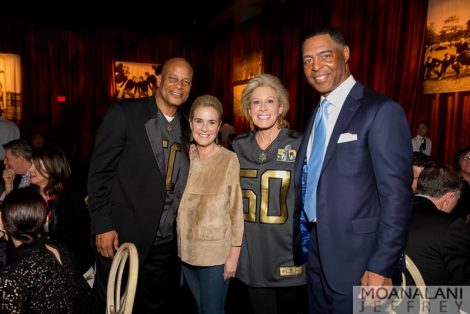 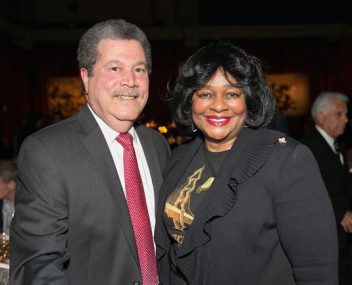 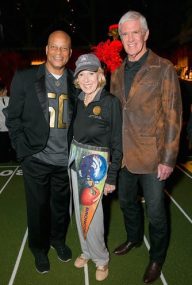 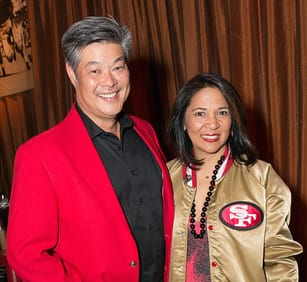 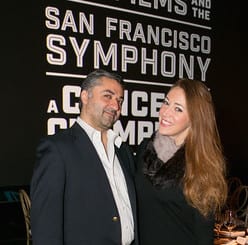