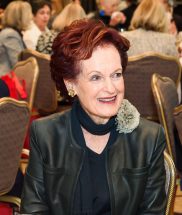 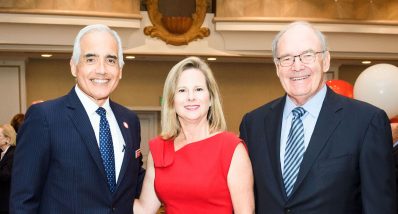 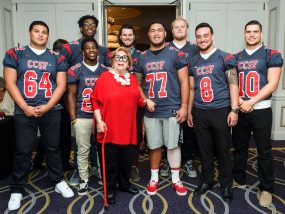 As a celebratory kickoff, members of the CCSF Rams football team welcomed guests and offered to escort them to their seats. From the podium, San Francisco Mayoral Candidate Mark Leno, CCSF Chancellor Dr. Mark Rocha, and student Christina Amalia Ortega shared their enthusiasm, support, ideas, and some of the goals that City College of San Francisco has helped people attain.

For more than 80 years, City College of San Francisco has served as a public, two-year community college. It is now one of the first in the nation to offer free tuition, providing San Franciscans with the opportunity to access an exceptional college education. Since its founding in 1935, City College has evolved into a multicultural, multi-campus community college that is one of the largest in the country. CCSF offers more than 250 degrees and certificates and features an award-winning athletics program.

CCSF Rams Coach Jimmy Collins announced that all members of the football team will go on to four-year colleges. Not only that, two former players, Shalom Luani and Cole Hikutini, were recently signed to the NFL. Luani, recruited from CCSF by Washington State, was picked up by the Oakland Raiders, and Hikutini, who started his playing career at CCSF, joined the San Francisco 49ers. 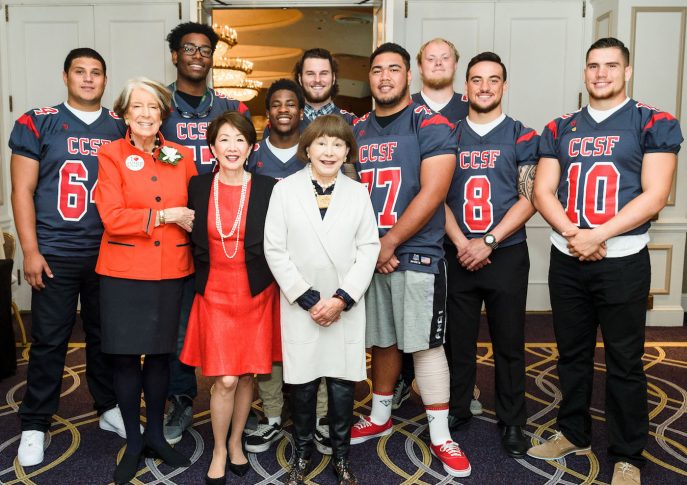