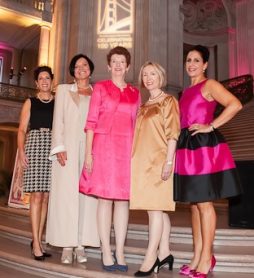 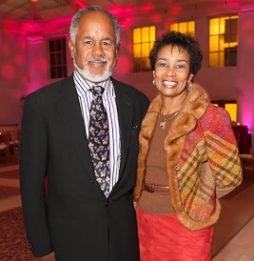 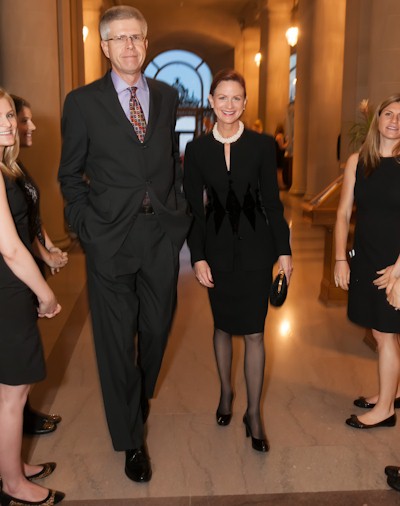 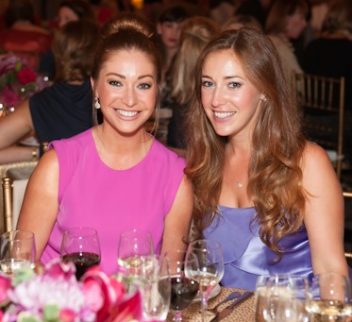 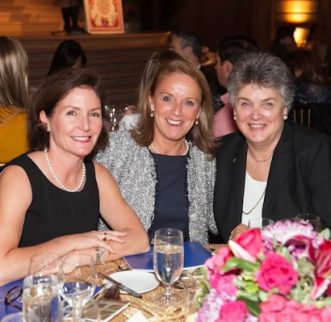 Junior League of San Francisco celebrated 100 years of service at a dinner for 100 in the rotunda at City Hall on November 1, 2012. The program included the induction of Senator Dianne Feinstein as an honorary member, and proclamations from Governor Jerry Brown, Mayor Ed Lee, the San Francisco Board of Supervisors, and Congresswoman Jackie Speier. Heidi Kuhn, founder of Roots of Peace, provided the keynote address.

Since 1911, The Junior League of San Francisco is an organization of women committed to promoting volunteerism, developing the potential of women, and improving communities through the effective leadership and actions of trained volunteers. Its purpose remains exclusively educational and charitable.

Scenes from the Junior League of San Francisco Centennial Celebration: 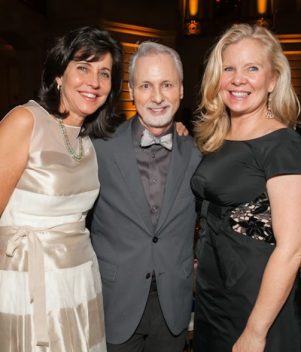 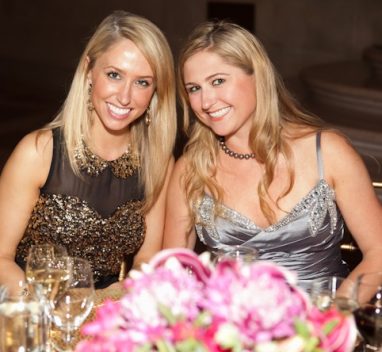 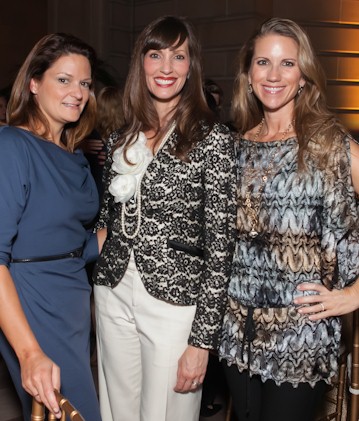 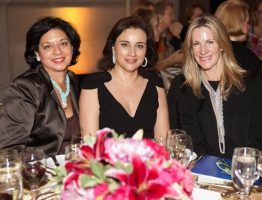 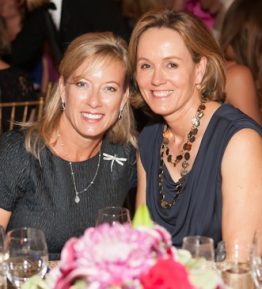 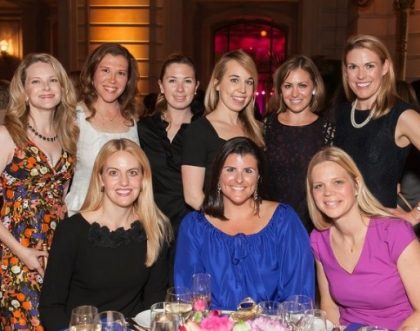 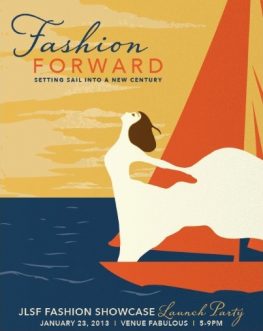 Get ready for JLSF’s Fashion Forward: Setting Sail Into a New Century