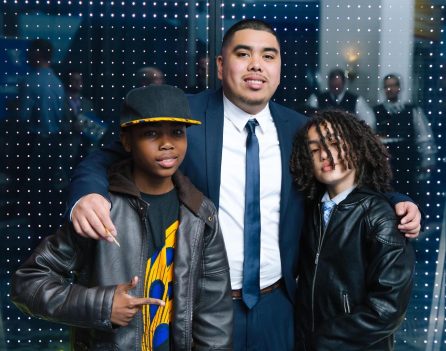 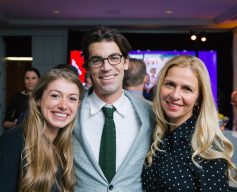 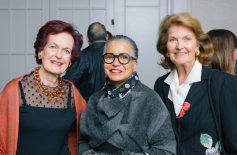 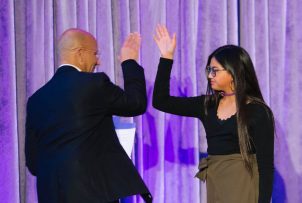 Y for Youth: A Celebration of Youth Achievement

YMCA of San Francisco’s annual Y For Youth Gala served not only as a celebration of young people but also raised over $700,000 for programs that serve thousands of Bay Area youth each day. YMCA Model UN Program Participant, 12-year-old Angelina De Dios served as the emcee for the entertaining evening. Inspired by special guest Carlos Madjri Sanvee, the Secretary-General of the Worldwide Alliance of YMCAs, the event highlighted the worldwide Y movement that engages and empowers youth to lead change both globally and locally in their communities. Some 400 supporters and young leaders joined Chuck Collins, President and CEO of the YMCA of San Francisco, for the dinner and live auction at the Four Seasons Hotel in San Francisco on March 8, 2019.

Scenes from the Y for Youth Gala at the Four Seasons Hotel in San Francisco: 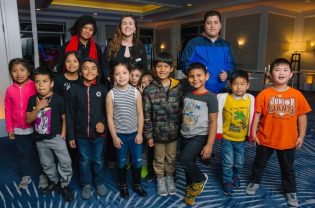 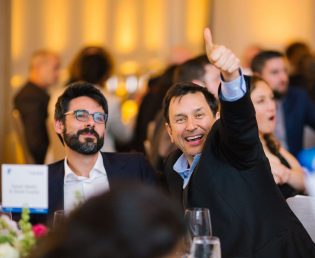 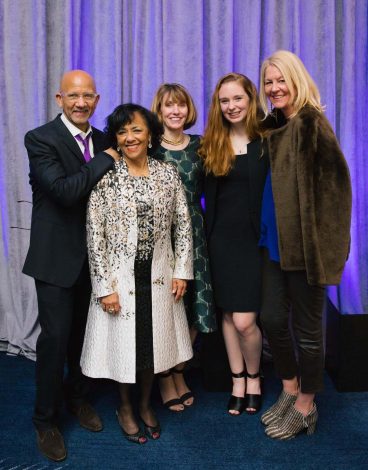 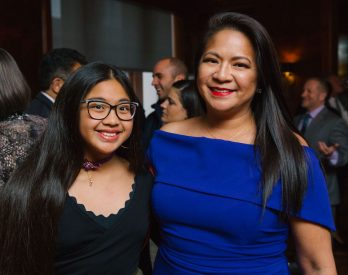 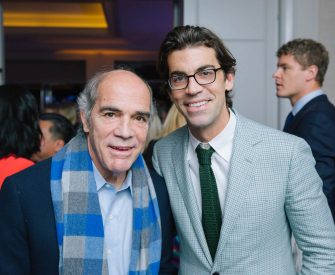