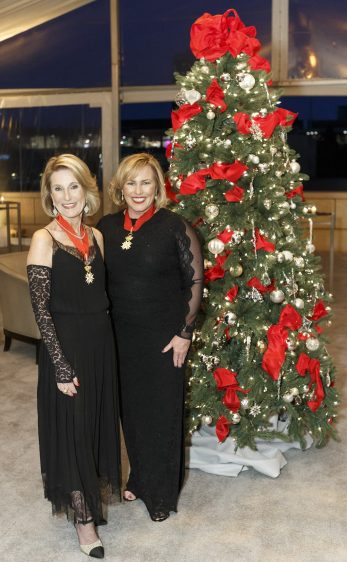 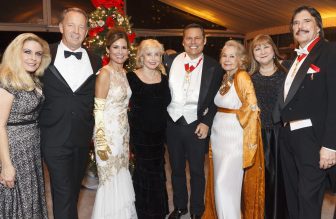 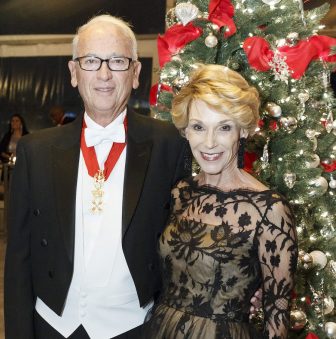 The White Cross Ball, a charitable event hosted by the San Francisco Commandery of the Sovereign Order of the Knights of St. John followed the Knights of Saint John age-old tradition of raising funds for the sick and the poor. The celebratory holiday event served as a fundraiser for George Mark Children’s House and Sentinels of Freedom.

Scenes from the White Cross Ball of San Francisco: 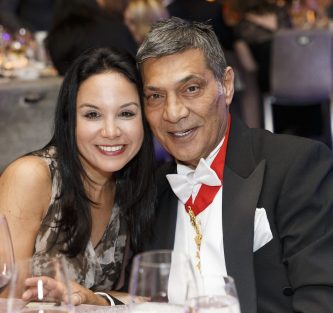 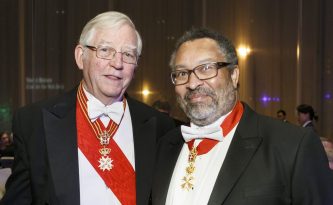 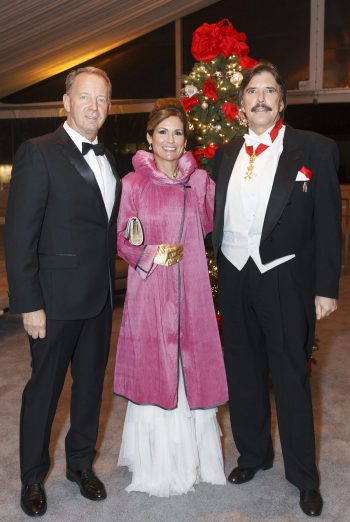 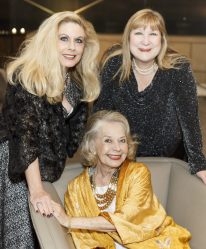 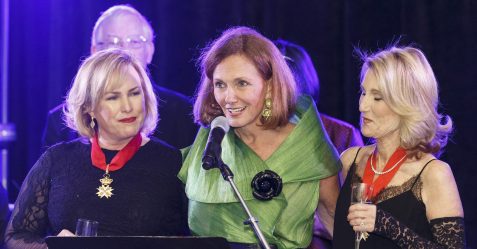 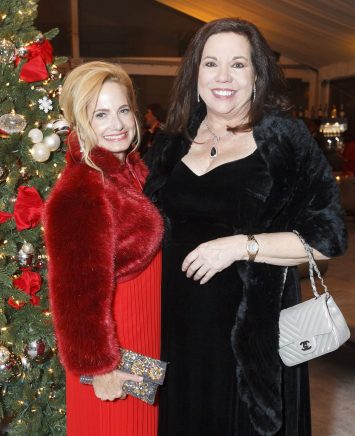 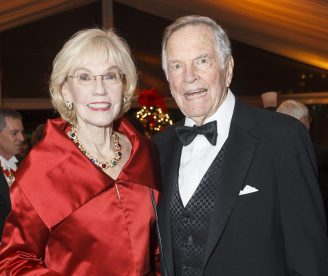 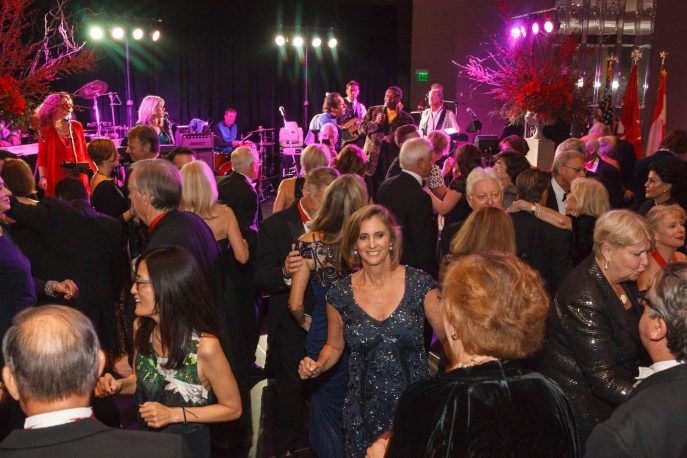