Home Between Us ... What is it About a Woman in Red?

On Valentine’s Day, a salute to some recent sightings: 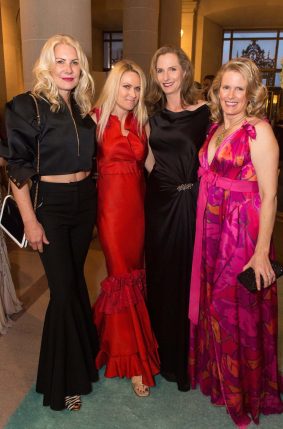 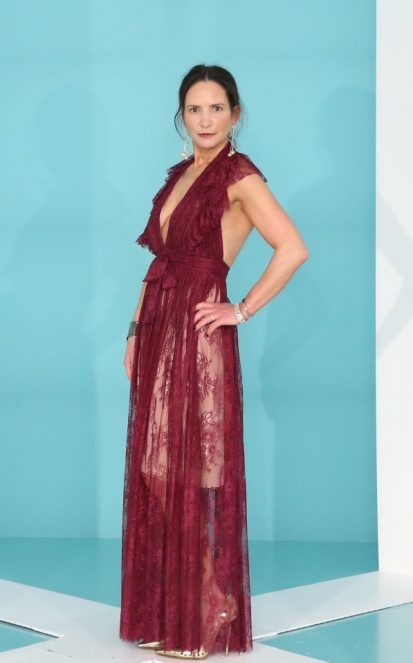 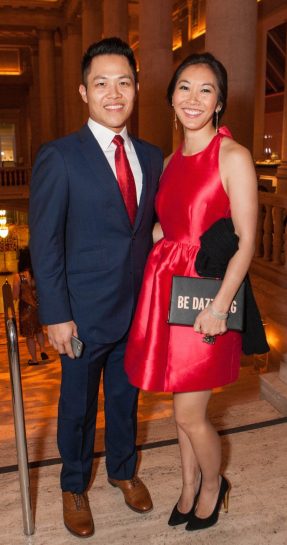 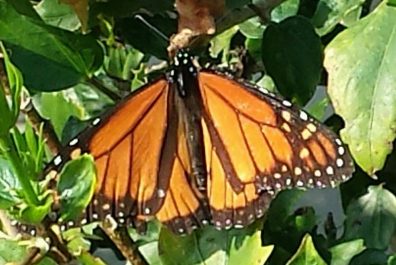 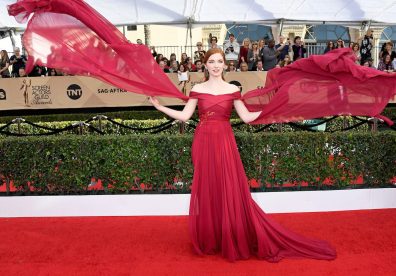 Red is an emotionally intense color often used to express love. In Indian culture red symbolizes purity and is commonly used for wedding gowns. In modern China, red is considered a symbol of love, joy, and prosperity. Red candles, flowers, ribbons and fireworks, are popular at weddings and strictly forbidden at funerals.

In Europe and the United States, the color red is associated with courage, force, passion, and heat. Red can make the heart beat faster. It can also also stimulate the appetite.

What is it about a woman in red? Try it and find out for yourself. Happy Valentine’s Day!