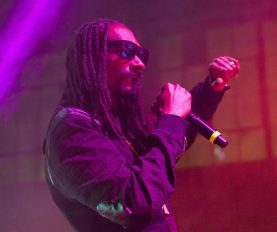 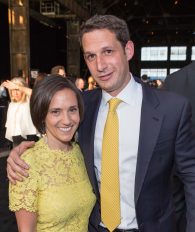 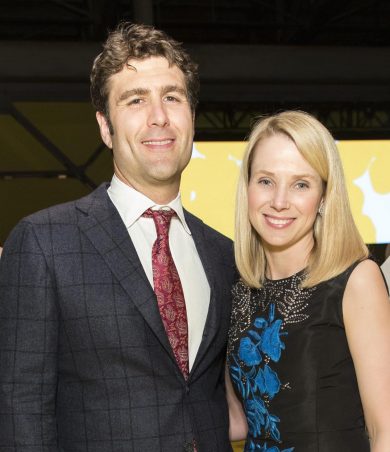 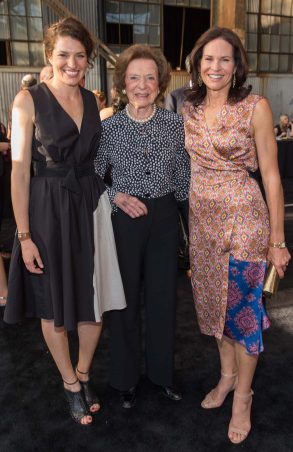 Tipping Point Community raised an unprecedented $14 million to fight poverty in the Bay Area at its 9th annual fundraiser on April 30th. The evening featured performances from Snoop Dogg, Girl Talk, Judith Hill and DJ Ruckus at Pier 70 in San Francisco. Some 1,300 supporters attended the event, co-chaired by Max and David Glynn, Nellie and Max Levchin, Anna and Mason Morfit and Ayesha Thapar and Nikesh Arora.

Tipping Point Community uses a rigorous screening process to find, fund and partner with the most effective nonprofit organizations serving Bay Area individuals and families in need. Tipping Point’s board underwrites all operating and fundraising expenses so that 100 percent of every dollar donated goes directly toward the fight against poverty. Since 2005, Tipping Point has raised more than $80 million and reached nearly 465,000 people in need. “Here in the Bay Area, we have soaring profits, but declining returns when it comes to improving our community,” said Daniel Lurie, Tipping Point Community’s CEO and founder. “Together, we can turn the tide. We have a responsibility to care for those we see living on the street, suffering under failing schools, and being excluded from the workforce.” 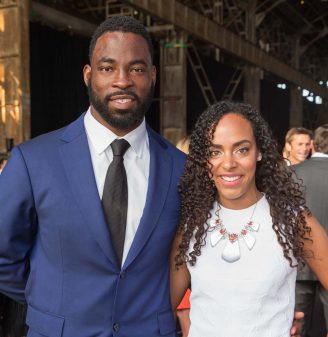 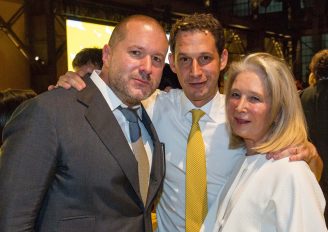 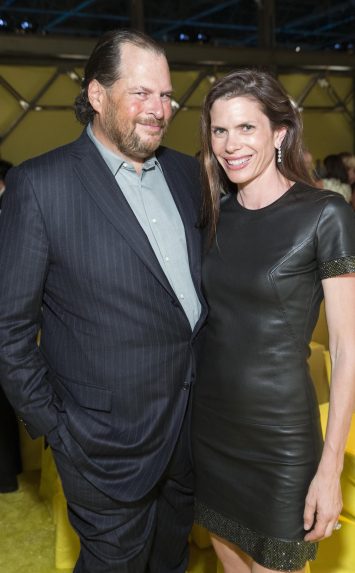 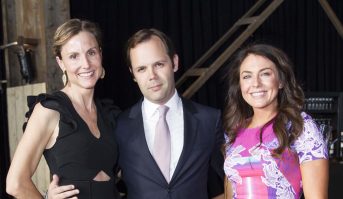 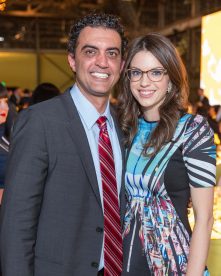 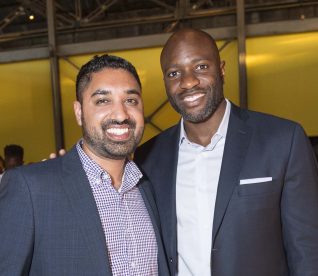 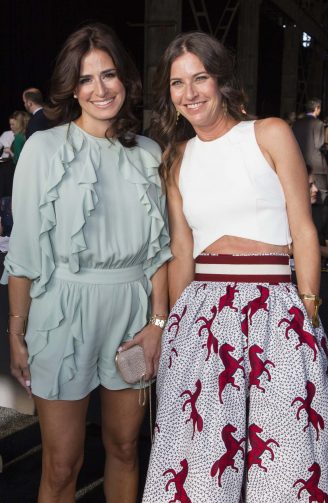 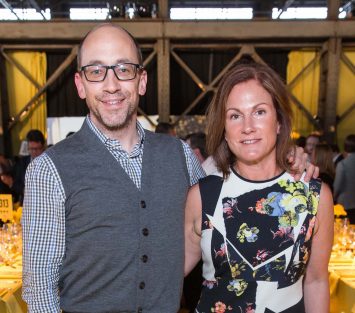 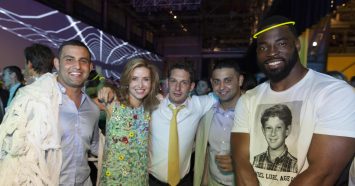 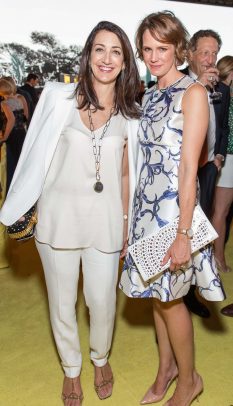 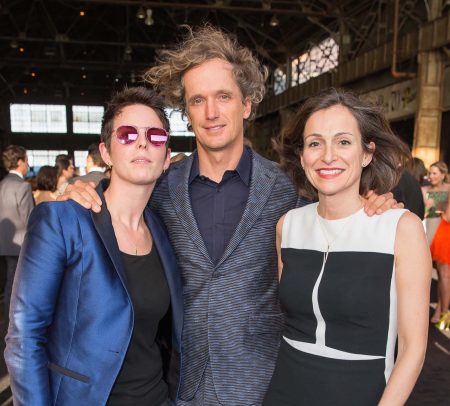