San Francisco native and French-trained couturier Colleen Quen turned her sartorial prowess on ready-to-wear for her most recent collection. Quen introduced daywear with sculpted silhouettes and bold architectural lines characteristic of the couture creations for which she is most known. The New Look was unveiled at the Bay Area Arthritis Auxiliary fashion show and fundraiser at the Westin St. Francis Hotel on Union Square, San Francisco.

Taking inspiration from everyday life in urban centers around the globe, Quen turned her intuitively feminine and modern eye toward the demands of the professional woman. Through exceptionally precise tailoring, timeless design and carefully chosen fabrics, Quen demonstrated her mastery of understanding that not only does a woman’s wardrobe need to keep up with her, but it should also set her apart.

The collection consisted of sharp, versatile pieces in a neutral palette of camel gabardines and light grey wools. Quen’s signature handcrafting was evident in each garment, from the ruffle-collared silk organza blouses to ankle grazing maxi coats and precisely cropped pants.  The looks effortlessly transition from day to evening, and the light and wearable fabrics work well for travel. 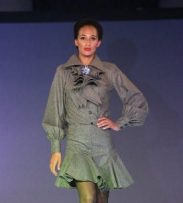 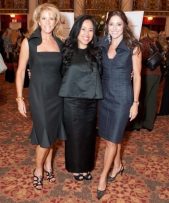 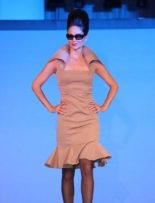 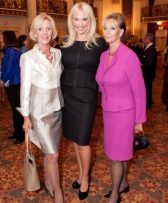 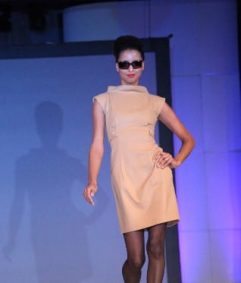 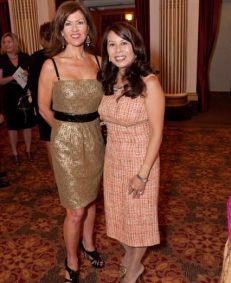 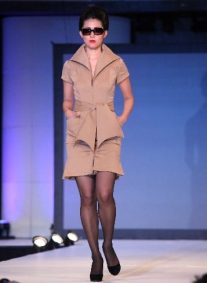 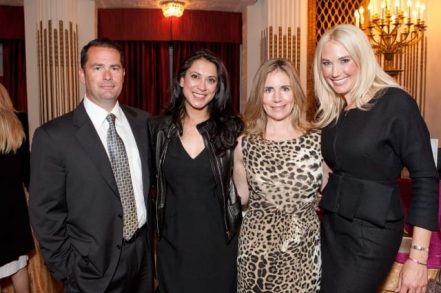 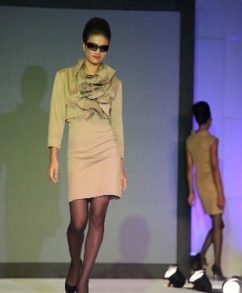 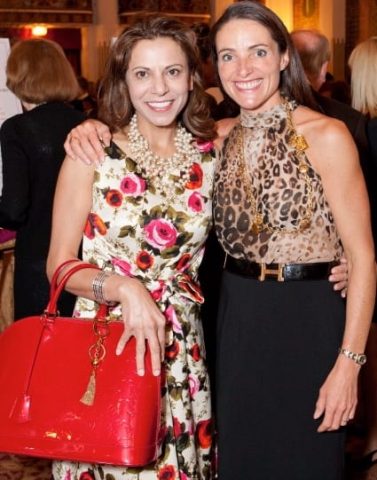 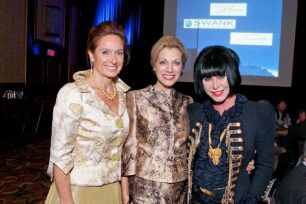 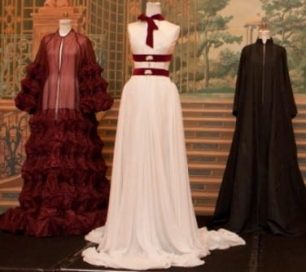 About Colleen Quen: A native of San Francisco, designer Colleen Quen counts the city’s architecture and pride, its history, hills and shapes, among her inspirations. Quen is a French-trained couturier whose designs have drawn attention in both the art and fashion worlds.

You may have seen Quen’s fashion designs at the San Jose Museum of Quilts and Textiles, in Women’s Wear Daily, The New York Times and Forbes, or on celebrities such as Tyra Banks, Geena Davis and Paris Hilton.