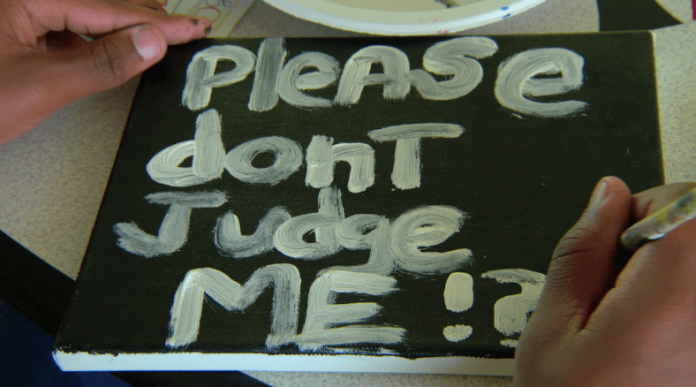 In case you haven’t heard, an upstart Bay Area arts nonprofit, The Imagine Bus Project, is gathering wide-ranging support and influential patrons for its upcoming Freedom Gala at the Mark Hopkins Hotel in San Francisco on May 17, 2016.

The Imagine Bus Project’s programs help incarcerated teens through the transformative power of ​creative thinking​, the rehabilitative effects of ​art-making, and the profound influence of​ positive​ role models​. What was a little-known project just a few years ago has garnered the support and praise of a rapidly expanding and eclectic mix of influential patrons, including Attorney General of California Kamala Harris, Lieutenant Governor Gavin Newsom and his wife filmmaker Jennifer Siebel Newsom, San Francisco District Attorney George Gascón, San Francisco Public Defender Jeff Adachi, Oscar-, Emmy-, Tony-, Grammy-winner Rita Moreno, muralist Zio Ziegler and philanthropist Dede Wilsey.  “They are helping us shatter the cycle of incarceration by teaching kids there is another path,” says The Imagine Bus Project President Celia Tejada, who is also the chief creative officer for Restoration Hardware.

Scott Budnick, producer of the The Hangover film series, and an outspoken advocate for incarcerated teens and adults, will serve as the keynote speaker at the event. Budnick is the founder of ARC, the Anti-Recidivism Coalition, and in 2015 President Obama asked him to serve on the board of My Brother’s Keeper Alliance. The Freedom Gala will also feature an auction with lots donated by best-selling author Dave Eggers, couture dress designer Lily Samii, contemporary artist Laura Kimpton, famed chef Gary Danko, interior designer Ken Fulk, and Cooking Channel star and author Ayesha Curry. 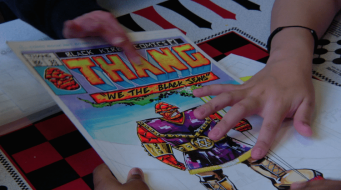 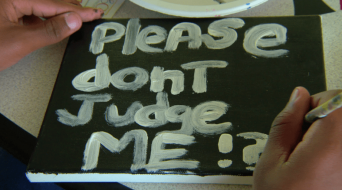 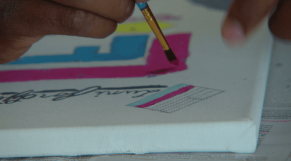 The Freedom Gala at the Mark Hopkins Hotel in San Francisco, May 17, 2016

The Imagine Bus Project’s mission is clear: California is among the top 12 states for youth incarceration, and detains nearly 20,000 youth annually in locked facilities, mostly for non-violent offenses. In the Bay Area, it costs approximately $200,000 per youth for one year of incarceration. More than 80 percent of incarcerated youth nationwide come from households living below the poverty level in distressed communities with high rates of unemployment, gang involvement, and violence. Eight out of ten vulnerable youth who become incarcerated will go back into the system after release. The Imagine Bus Project seeks to shatter this cycle of incarceration through the transformative power of ​creative thinking​, the rehabilitative effects of ​art-making, and the profound influence of​ positive​ role models​.

“The talents of our youth in the juvenile justice system shine vividly in the visual expression that art can offer. It is through this amazing vehicle that change and transformation is inspired, nurtured, and realized,” says Allen Nance, Chief Probation Officer of the City and County of San Francisco.

What began as a single mobile art studio bus reaching a small handful of students in 2001 has expanded to serve youth in juvenile halls in San Francisco, San Mateo and Sonoma counties. The Imagine Bus Project is in the process of growing that impact even further by expanding their program to support students as they exit juvenile hall, re­enter their communities, and re­imagine the possibilities the future can hold.