In anticipation of the Conservatory Gala honoring Thomas Hampson on April 20, 2013, executive vice-chair of the board Deepa Pakianathan and her husband Phil Pemberton opened their Atherton home to supporters for an intimate cocktail reception on February 28th. The Conservatory Gala will feature Hampson, a former EMI Artist of the Year and one of the most sought-after soloists in the world today, in performance with Conservatory mezzo-soprano Catherine Cook, Conservatory students and guest artists. 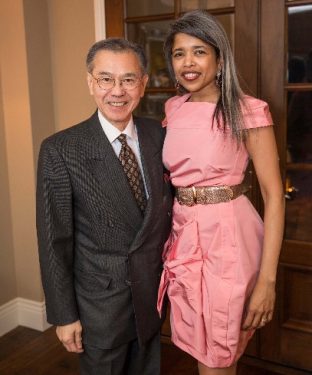 Tim Foo, chairman of the board of trustees, San Francisco Conservatory of Music, with pre-gala event host and executive vice-chair, Deepa Pakianathan 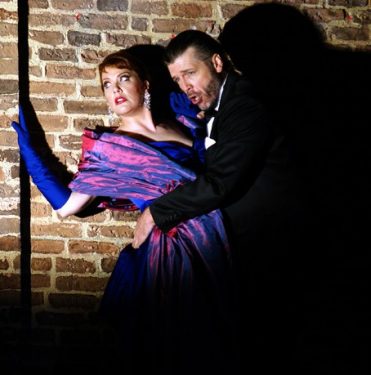 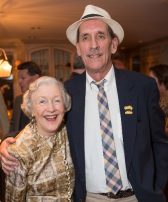 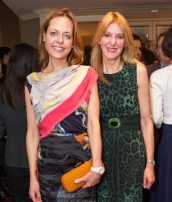 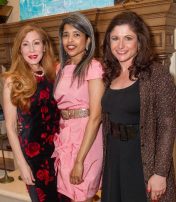 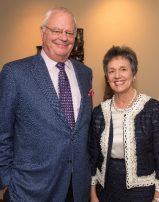 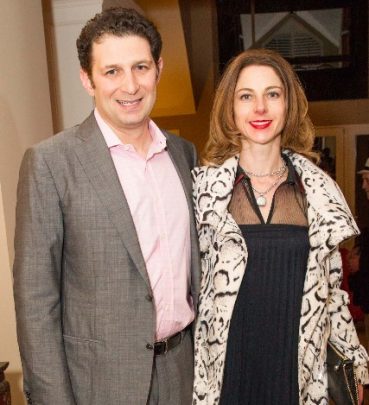 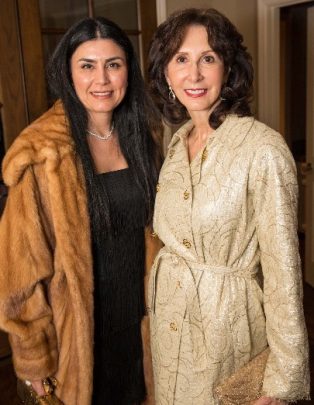 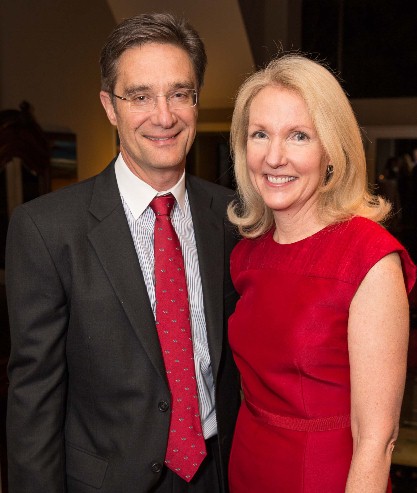