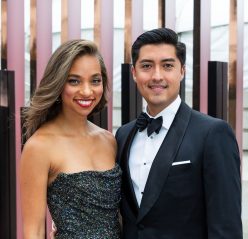 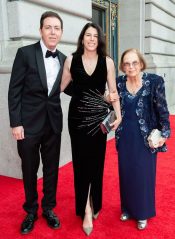 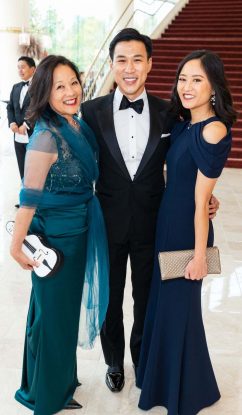 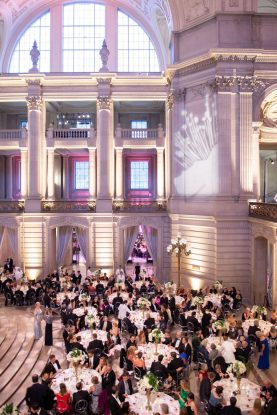 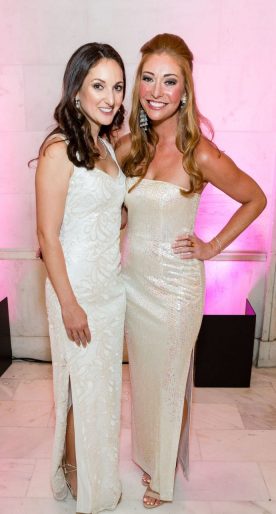 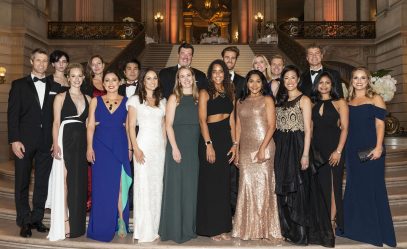 San Francisco Symphony celebrated the opening of its 107th season with a capacity audience of 2,775 ticketholders on September 5, 2018. Some 1,500 of those arrived early for the pre-performance dinner parties. Gala patrons dined in an elaborate tent near Davies Symphony Hall, while Symphony Supper and Symphonix Dinner guests gathered across the street at City Hall for cocktails and dinner. McCalls Catering and Events served all of the dinners with main courses of halibut, salmon, or filet mignon.

Blueprint Studios created the décor for all cocktail receptions and dinners, including a pre-concert wine reception in Davies Symphony Hall, and the After-Party. After exciting opening night performances from Michael Tilson Thomas, Itzhak Perlman, the San Francisco Symphony Orchestra and students of the Perlman Music Center inside Davies, the crowd moved outside for dancing to DJL! on Grove Street. The patrons’ tent transformed to a nightclub where the Cheeseballs kept the dance floor popping all night long!

Scenes from the After-Party on Opening Night: 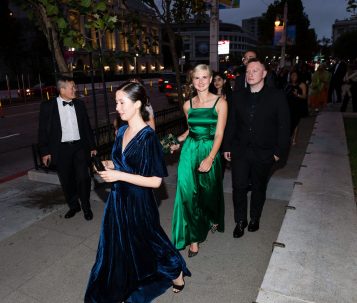 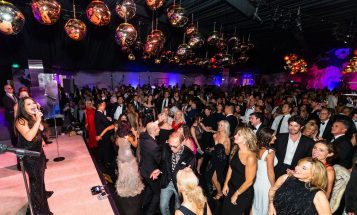 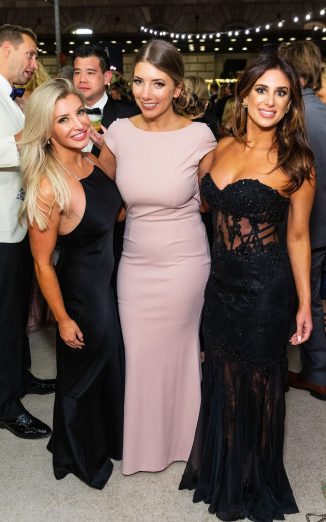 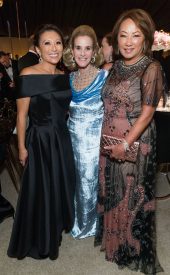 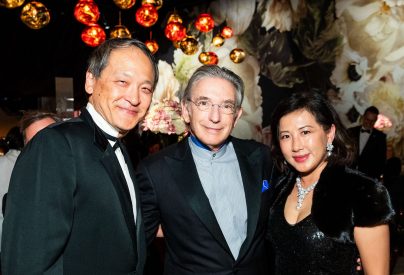 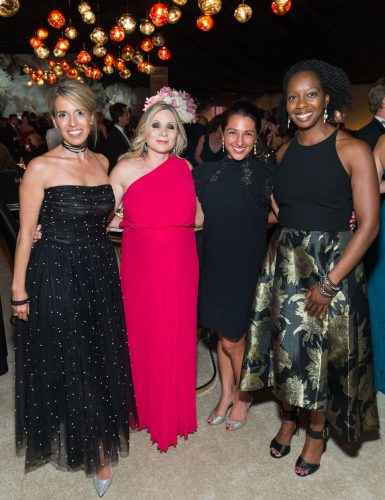 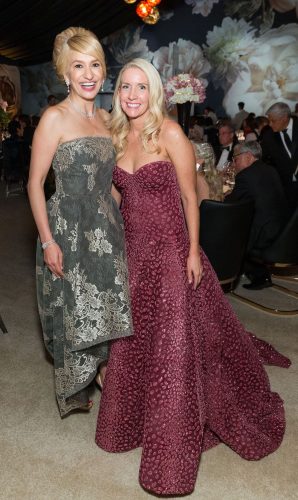