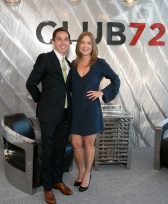 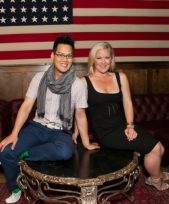 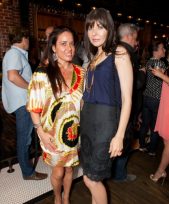 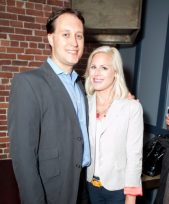 It was a busy summer for San Francisco Symphony’s Symphonix League. The group is dedicated to raising funds for the Symphony’s music education programs and cultivating the next generation of symphonic music enthusiasts. To that end, Symphonix hosted two events in July. The first, a membership drive at Redford that attracted 200 guests on the Fourth of July, and the second on July 31, at Club 72 in America’s Cup Park.

The next Symphonix event is San Francisco Symphony’s 2013-14 Opening Night Gala with Audra McDonald on September 3rd. Michael Tilson Thomas will lead the Orchestra in Gershwin’s An American in Paris, and Antheil’s Jazz Symphony. McDonald will join the Orchestra to sing selections from the American Songbook.

Symphonix Dinner ticket holders will gather with patrons of the Symphony Supper at City Hall for cocktails at 5pm. At 7pm, they will join all opening night concertgoers for a complimentary wine reception in the Davies Symphony Hall lobby. Following the Gala concert, all guests are invited to a lively indoor and outdoor party in the Tent Pavilion, which includes food, beverages, live entertainment and dancing. Proceeds from the Opening Night Gala benefit the Orchestra’s myriad community and education programs, which provide music education to more than 75,000 Bay Area school children each year. 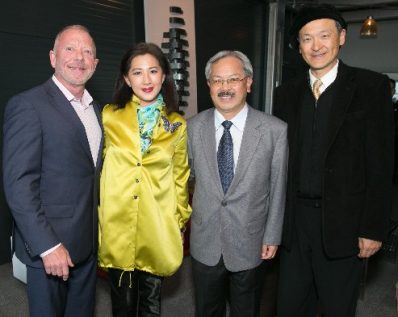 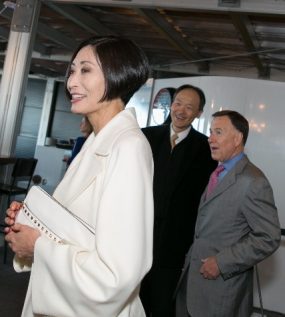 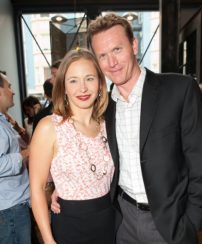 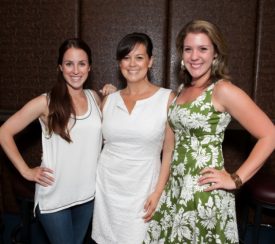 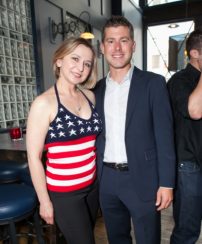 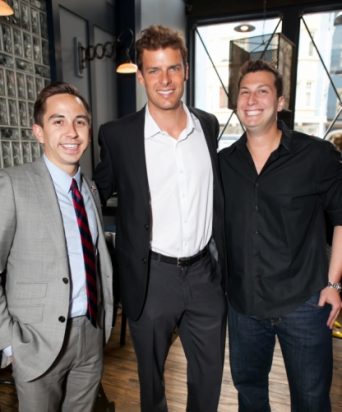 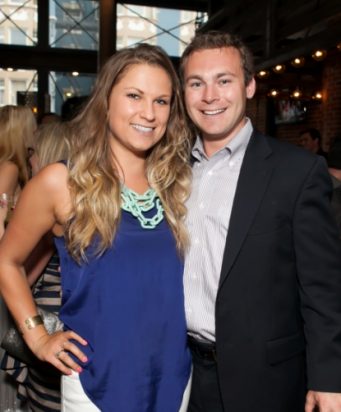 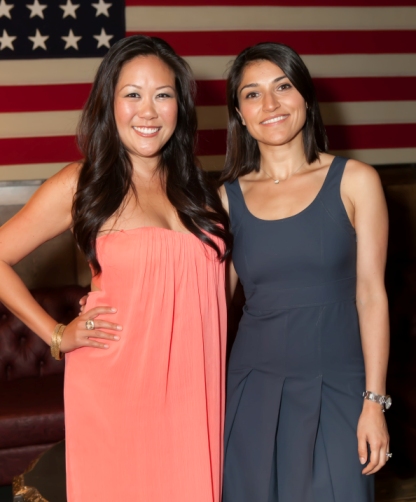